The new Commander-in-Chief of the Balearic Islands, Major General Fernando Luis Gracia Herréiz, has assured that he will prioritize the recovery of the Castle of San Felipe, in reference to the monuments managed by the Military Consortium of Menorca.

During his first visit to Menorca, following his inauguration on February 25, the Commander stated in a statement to IB3 TV, during his visit to the San Isidro Base, that the underground tunnels of the Castle of San Felipe is a real marvel and we must continue to work for its recovery and maintenance, as well as he has assured that much remains to be done on the surface to discover, after the weeds, the ruins of what became in his time one of the most important castles in Europe.

Finally, his speech on regional public television did not lack a reference to the Fortress of Isabel II, La Mola, a monument whose extension and content require, in his opinion, to make constant efforts both for its maintenance and for its recovery. 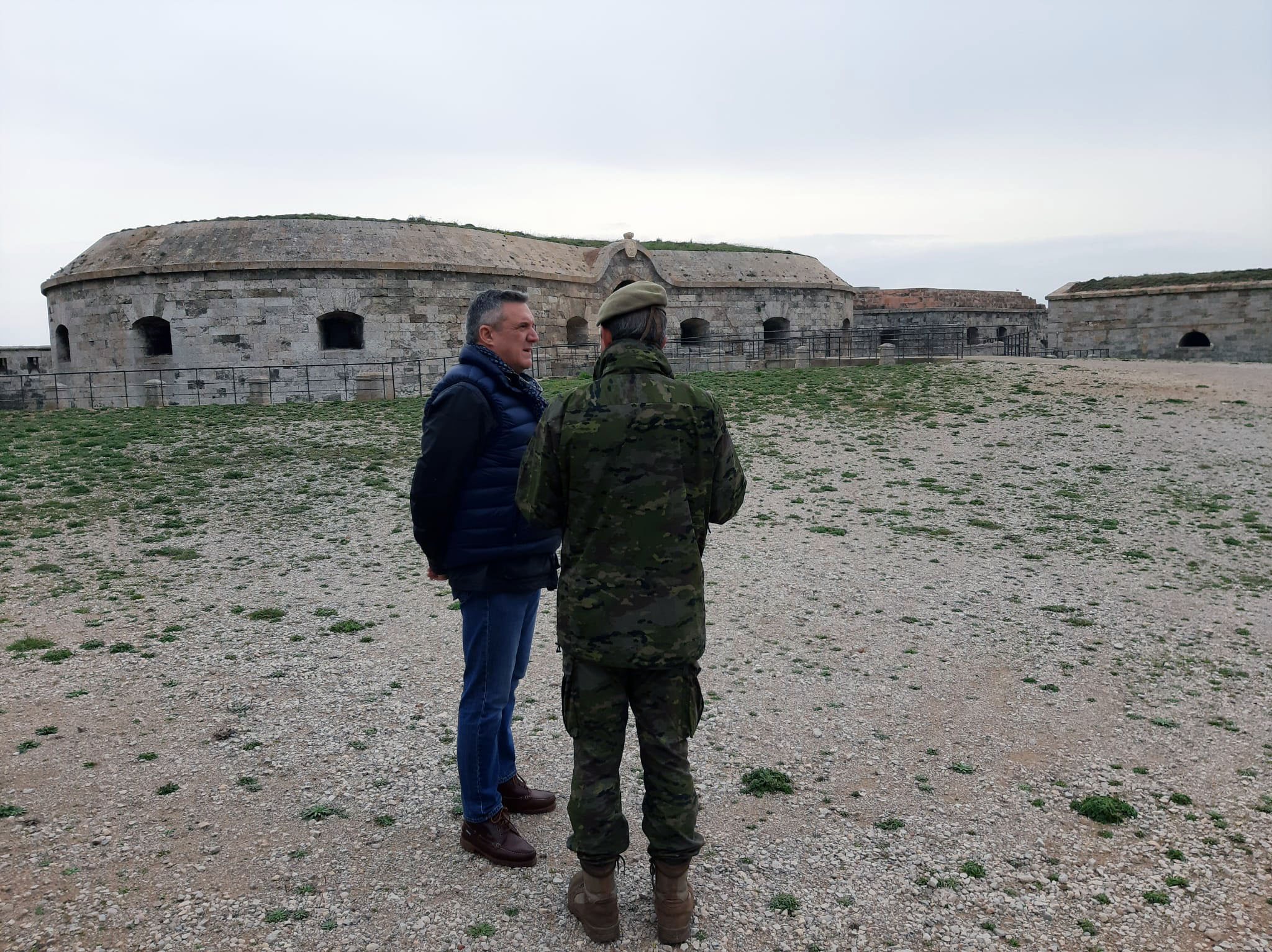