Colonel Víctor Manuel Herrero Álvarez chaired for the first time yesterday the meeting of the Permanent Commission of the Menorca Military Consortium It was also the first meeting for the new Secretary of the Consortium and director of the Military Museum, Lieutenant Colonel Francisco Javier Bartol Espinosa

The event was held, as usual, in the meeting room of the Military Museum of Menorca, located in the Plaza Explanada of the municipality of Es Castell. During the meeting, the initiatives carried out to date and some future projects to continue with the work of recovery and promotion of the historical and cultural heritage managed by the Consortium were analyzed, as usual.

The meeting was attended by representatives of the Ministry of Defense, the Balearic Government, the Consell Insular de Menorca and the Town Halls of Mahón and Es Castell. 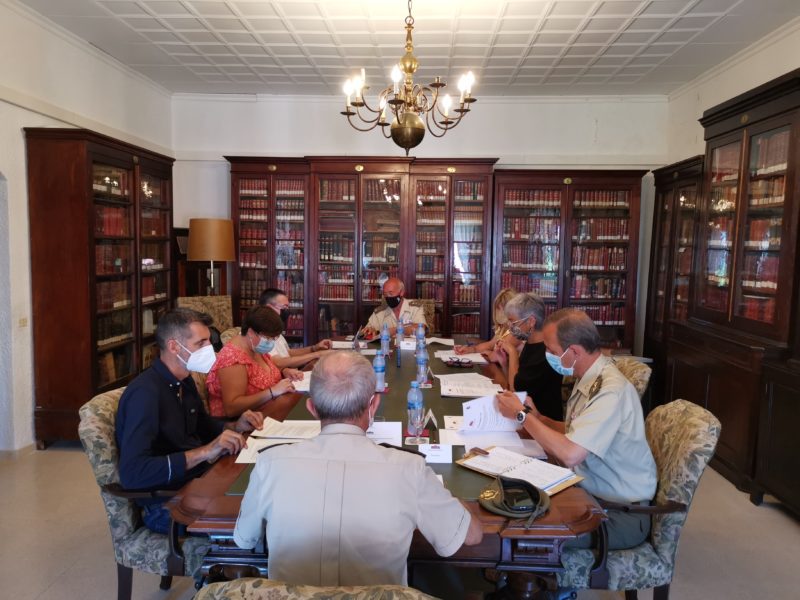