Menorca under British rule is the period of almost a century – the eighteenth – in the history of Menorca during which this island in the Balearic Islands (Spain) was under the sovereignty of the Kingdom of Great Britain, since its conquest in 1708 by a Anglo-Dutch squadron in the midst of the Spanish War of Succession — and which by the Treaty of Utrecht of 1713 passed to British sovereignty, as well as Gibraltar — until the Treaty of Amiens of 1802 in which it returned to the sovereignty of the Spanish Monarchy, except during the Seven Years’ War (1756-1763) which was occupied by the French and between 1782 and 1798 in which he temporarily returned to Spanish sovereignty.

In total, between 1708 and 1802 the island was 71 years under British rule, 15 years under Spanish rule and 7 years under French rule.

One of the most important traces of British domination is found in architecture. The British founded the city of Georgetown – today Villacarlos, (in Catalan ‘Es Castell’, ‘El Castillo’) – at the entrance to the natural harbor of Mahón and where buildings built in the Georgian style of the eighteenth century English are preserved. It is also very common to find in Menorcan houses, especially in Mahon, the typical English guillotine windows or the so-called ‘bow window’.

Another of the most notable legacies is found in the vocabulary and expressions of the language spoken on the island, Menorcan, which contains dozens of Anglicisms, as well as the British imprint can be found in some customs and gastronomy. 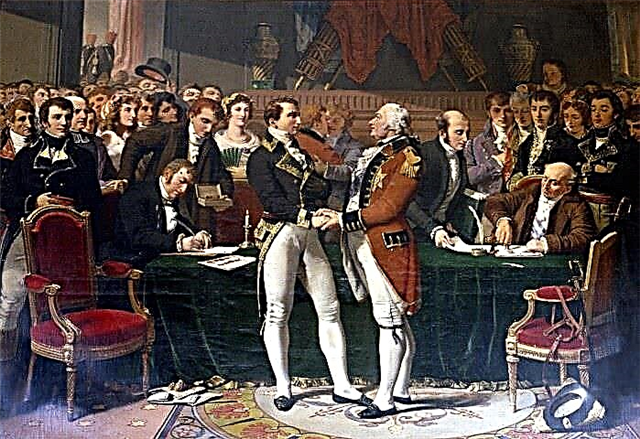