Live chronicle of the port of Mahón

At the South side of the Mahon harbor´s entrance, halfway the XVI Century the Castle was built following the plans of the Italian engineer Juan Bautista Calvi.  It was built to oppose the occasional attacks of the Turkish fleet in the Western  Mediterranean sea, that attacked  Menorca  twice in a period of just over 20 years.

The position of the Castle helped the Spanish communications with Italy during the XVI and XVII Centuries, and later on, during the British rule of Menorca  served as a naval arsenal to support the other British Colony in Spanish territory, Gibraltar.

Basically a Castle with four Bastions joined by four curtains, surrounded by a narrow and deep dry moat excavated on the terrain. During the XVII Century three Ravelins where built to protect the curtains, in the exterior side of the dry moat. The site was surrounded by covered way, stockade and glacis

The Treaty of Utrech in 1713 gave to England the sovereignty of Menorca. Then the British engineers started to make it bigger and better, building around the original Spanish Castle new Counterguards , Ravelins, Hornwork, and Lunettes, with their respective dry moats, linked at different levels with it´ s characteristic eight points star shape. It became one of Europe´s largest fortresses at the time.

In the outskirts of the Castle, and too close to it, the Arrabal was built, and used by the French troops of Marshal Duc de Richelieu in 1756, to approach the Castle and take it by assault.

In 1763 the Treaty of Paris put an end to the Seven Years War between England and France, and Menorca was returned to the British.

On the 19th of August 1781, a Spanish-French combined fleet with 52 ships under the Commandment of the Duque of Crillón landed at Sa Mesquida and Alcaufar.  St.Philip´s Castle was besieged for quite some time, until the British surrendered on the 4th of February 1782.  Spain had recovered Menorca after more than half a century in British hands. The Spanish King Carlos III ordered it´s demolition.

Between 1782 and 1798 Menorca was under Spanish sovereignty. On the 7th of November 1798 in a new war against Great Britain the troops of General Charles Stuart landed in Menorca and defeated the Spanish garrison.

In 1802, by the Treaty of Amiens, Menorca returned definitely to Spanish hands. In 1805 what was left of St.Philip´s Castle was demolished by orders of Carlos IV. Only the necessary   batteries remained to defend the harbor´s entrance.

High above, from the air, the silhouette of what once was the Castle still can be seen. Nowadays part of the exterior works can be visited, as well as it´s impressive underground galleries, partially recovered thanks to the work of the Military Museum of Menorca Consortium.

A prior appointment is essential. Limited capacity.

The reservation phone is 626 054 702
You can also book the visit at the email info@consorciomilitarmenorca.com

Wednesday, Friday and Sunday at 10.30 am.
Tuesday, Thursday and Saturday at 7 pm.

Tuesdays and Saturdays at 5 pm
Thursdays and Sundays at 10.30 am

Sundays and holidays at 10:30 am.
Visits can be arranged at a time to be agreed

Children up to 12 years: free 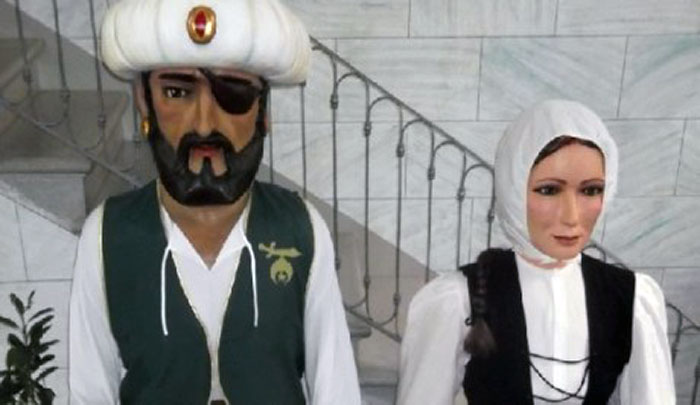 The legend of the Moor Xoroi

The legend of the Moor Xoroi takes place in the Cova d’en Xoroi (whose name. . . 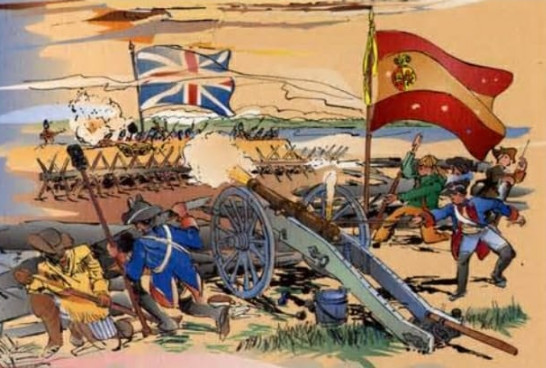 Article of the Diario Menorca on Military Easter

On January 7, the Diario Menorca published an extensive article on the celebration of Military. . . 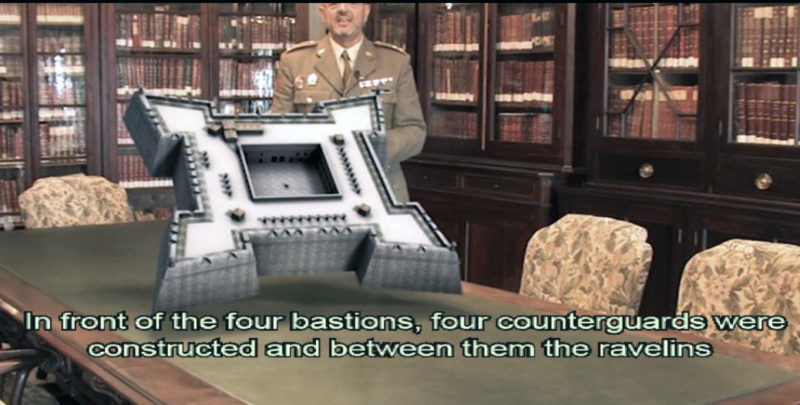 Main features of the Castle of San Felipe

The following video explains the main features of the Castle of San Felipe before its. . . 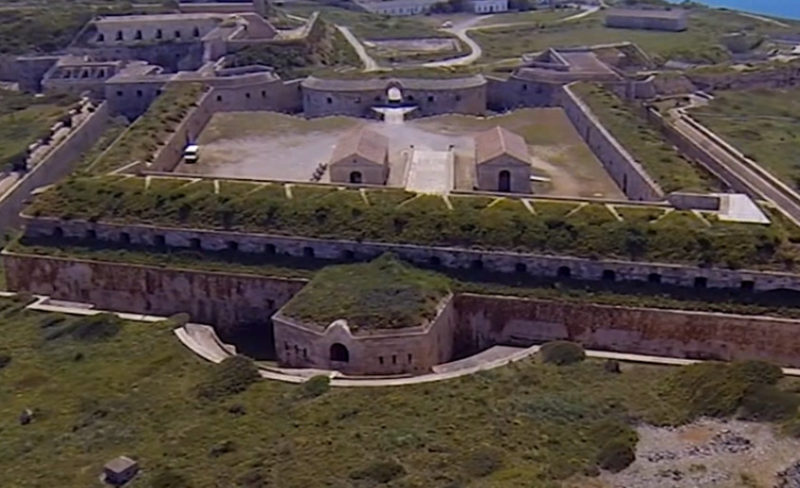 El Hornabeque is the area most at the forefront of La Mola, defending the land. . .

Live chronicle of the port of Mahón 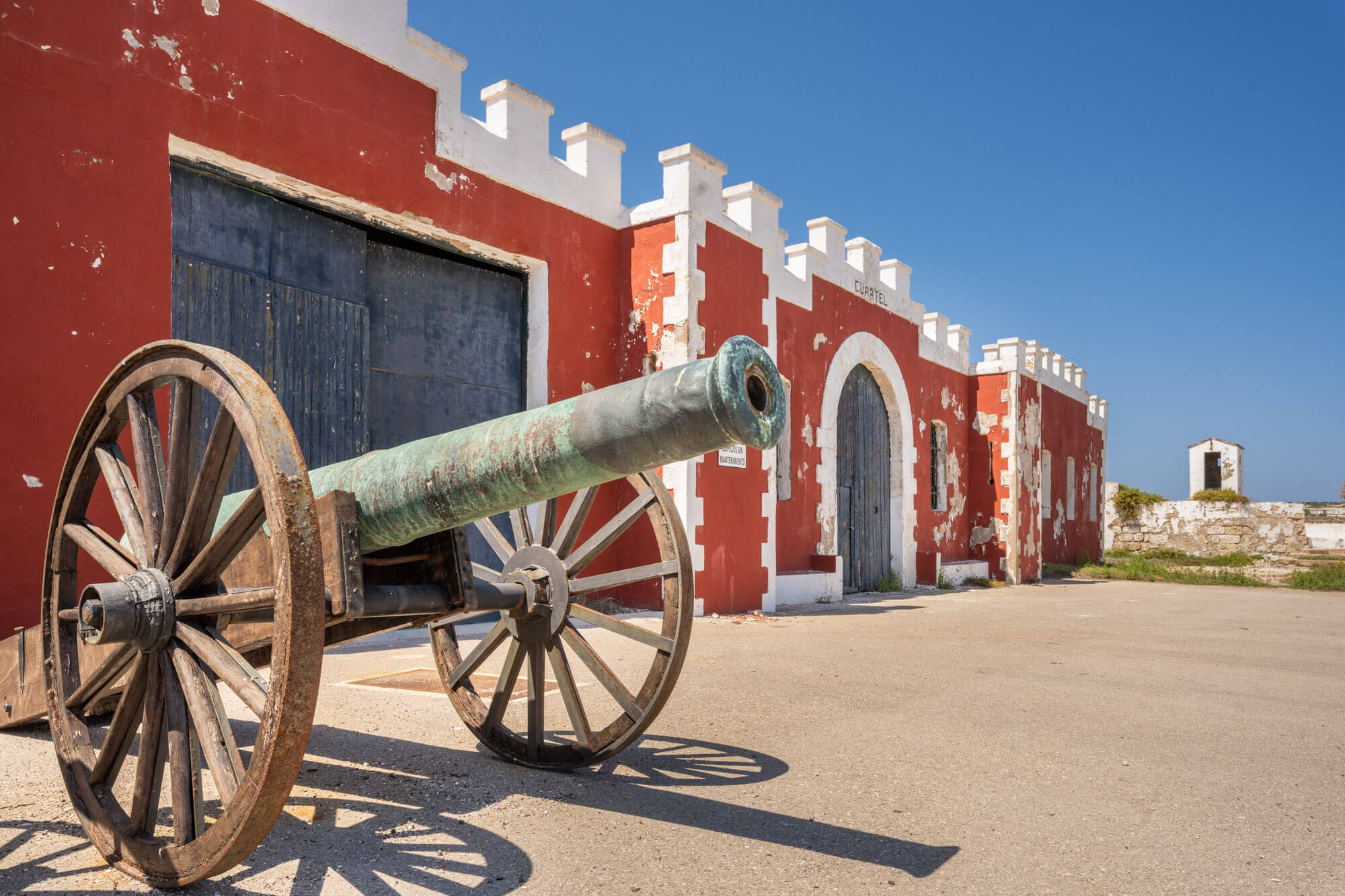 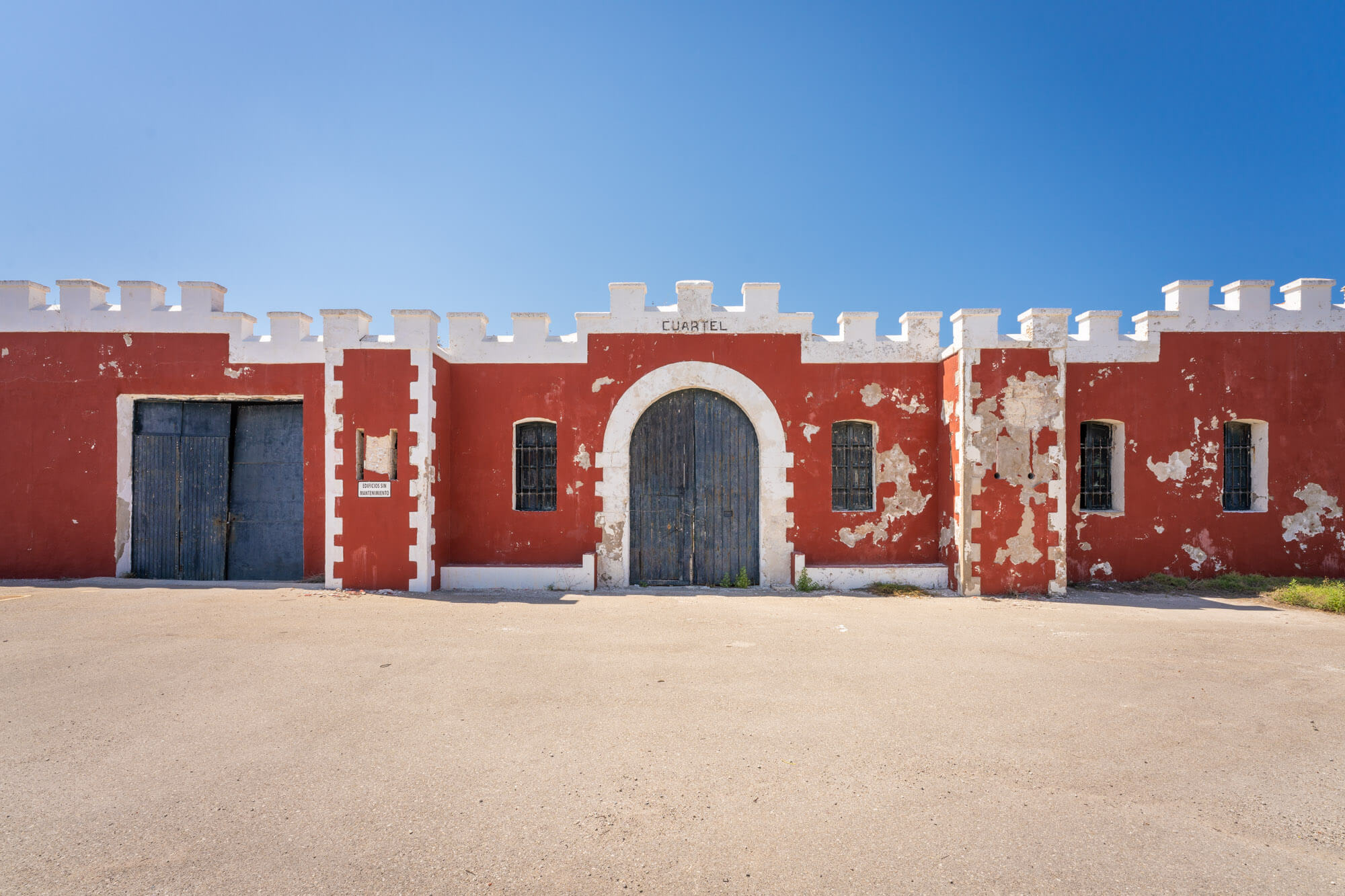 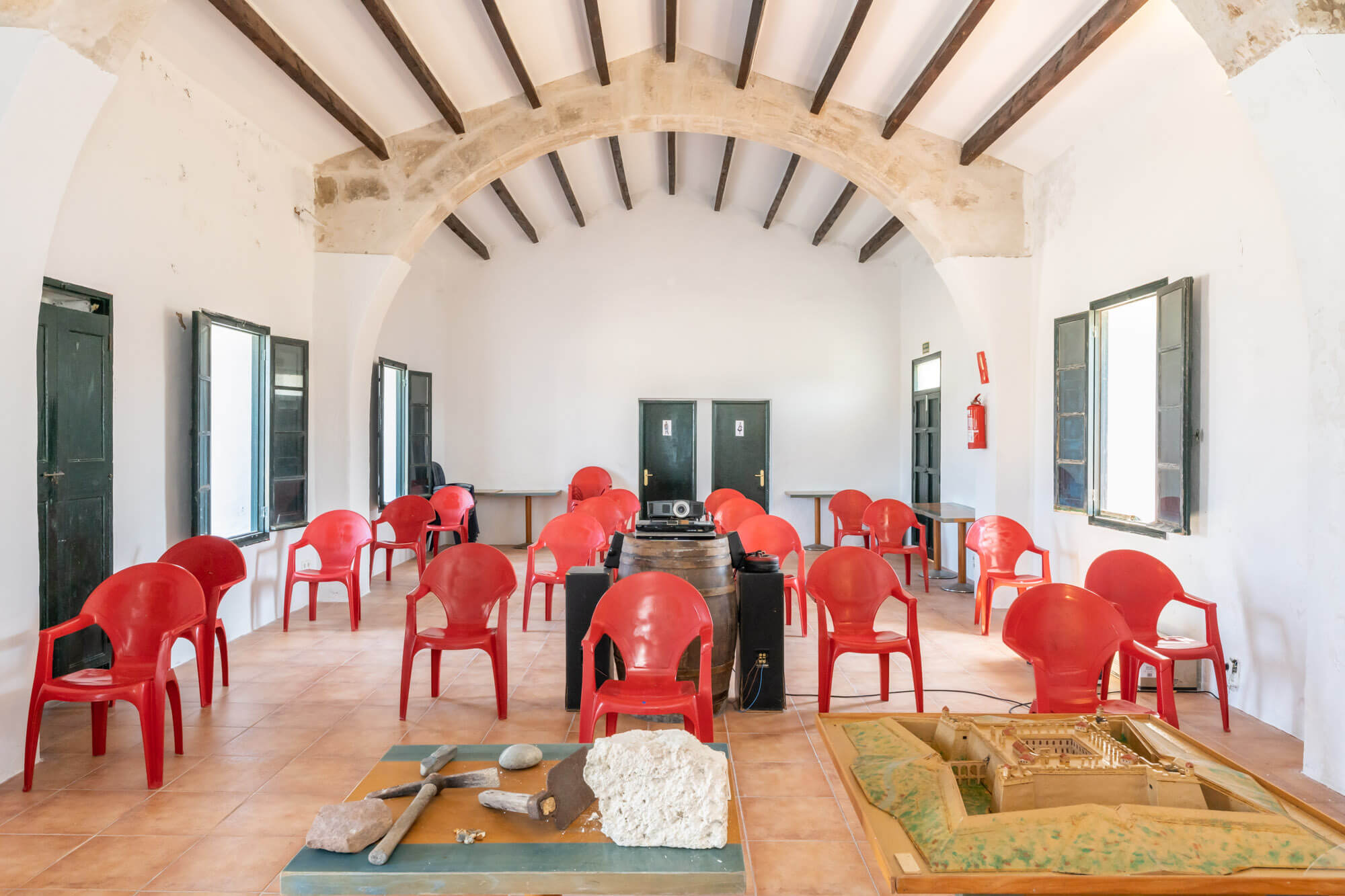 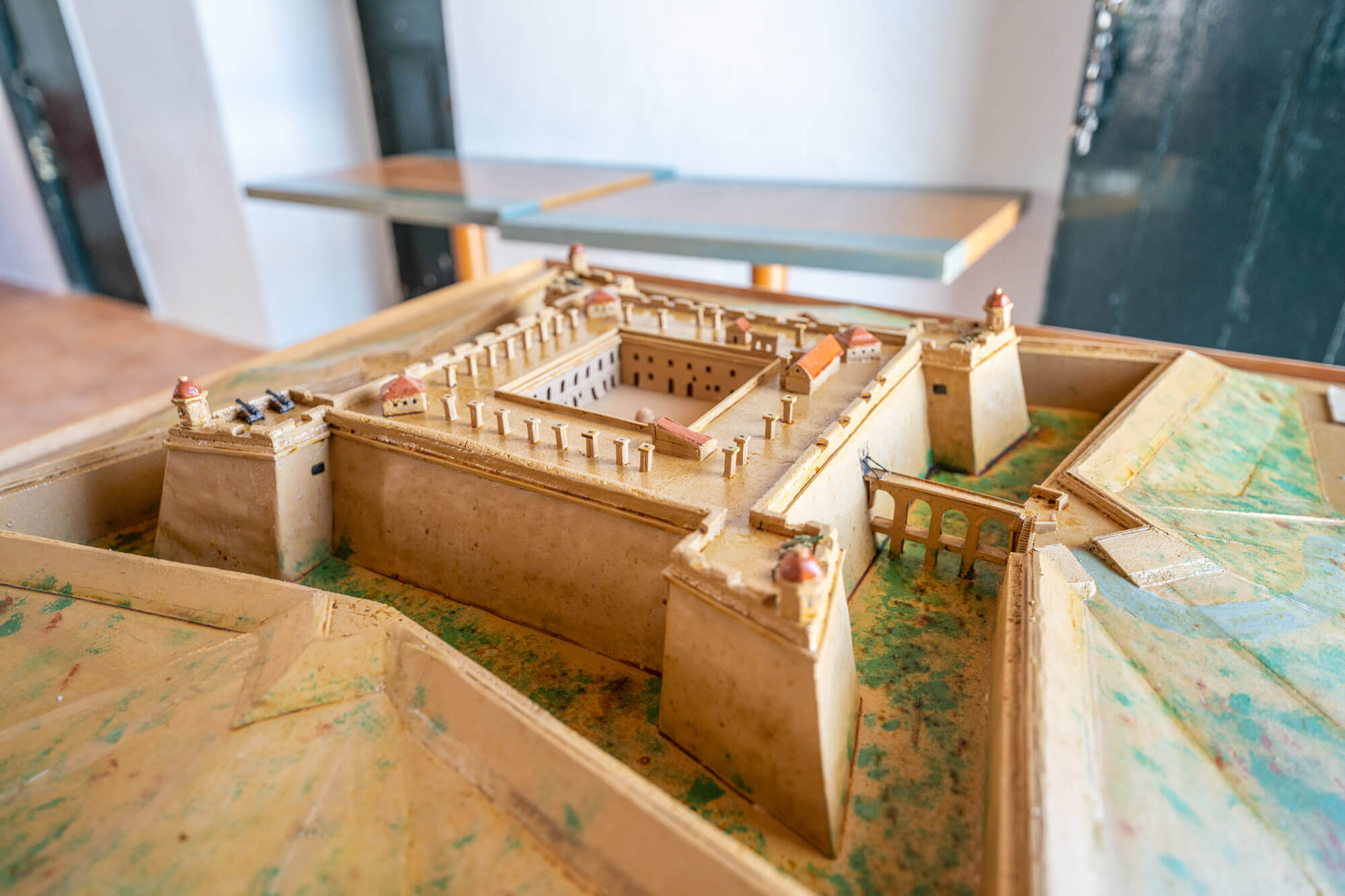 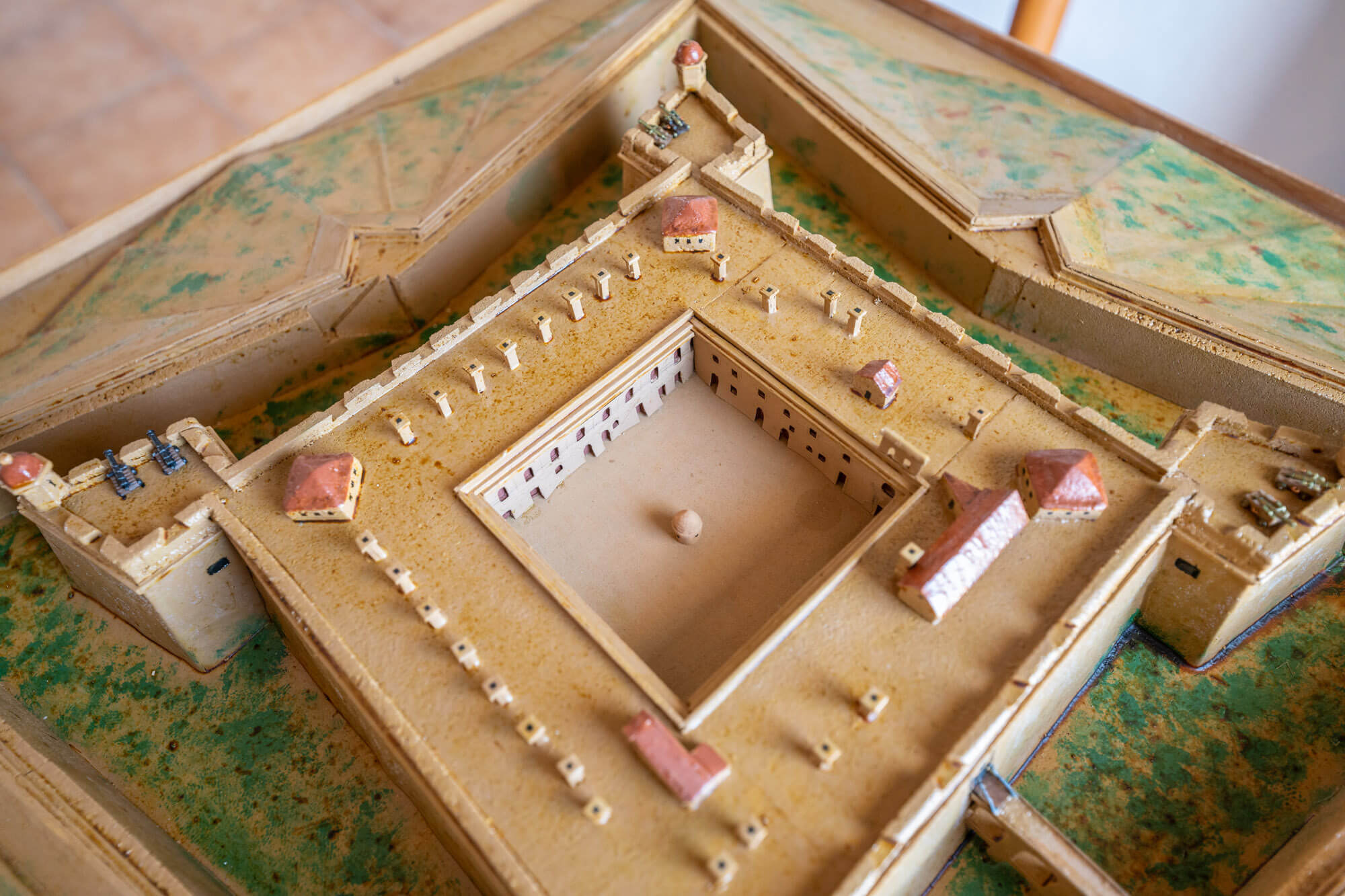 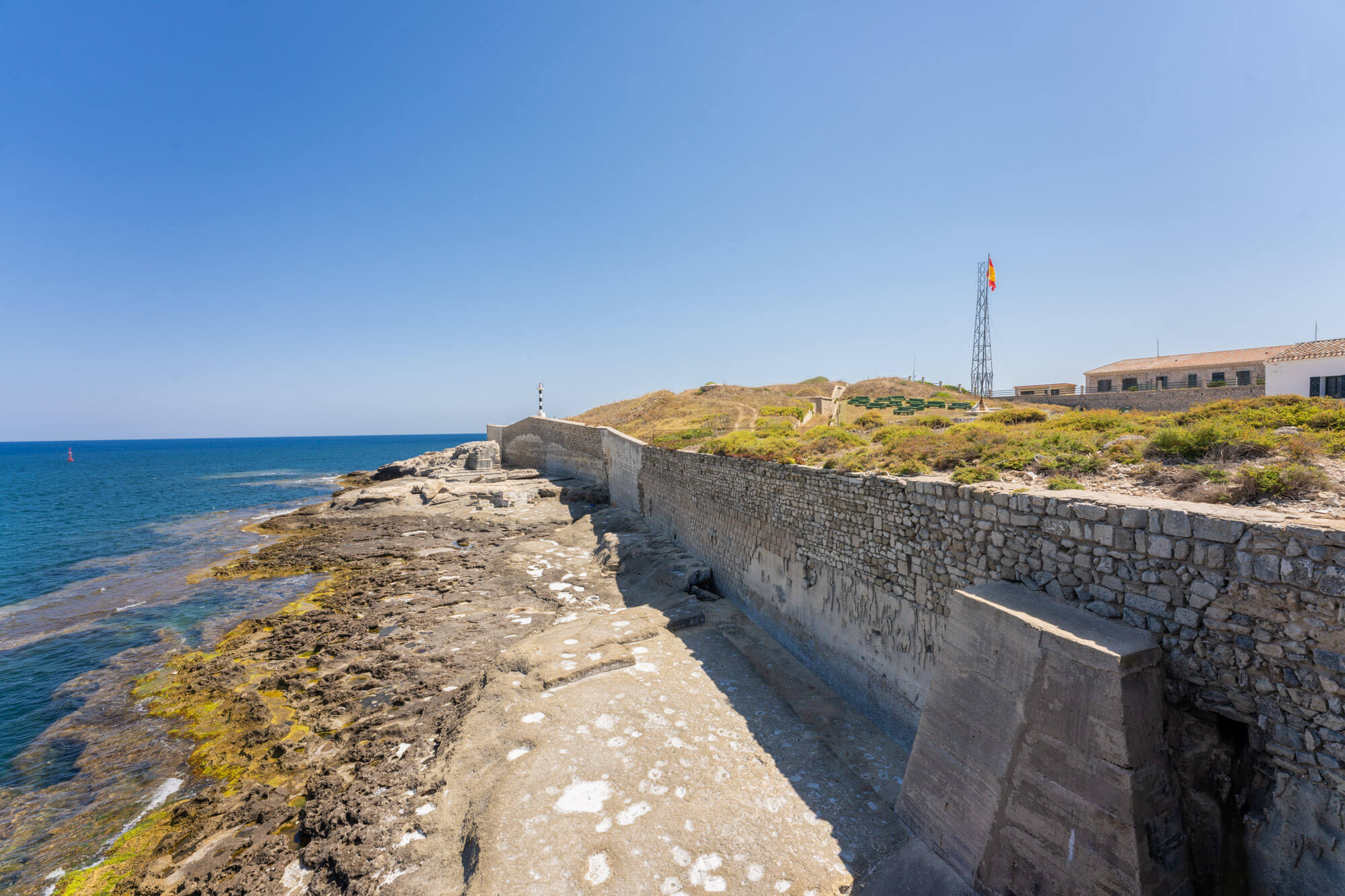 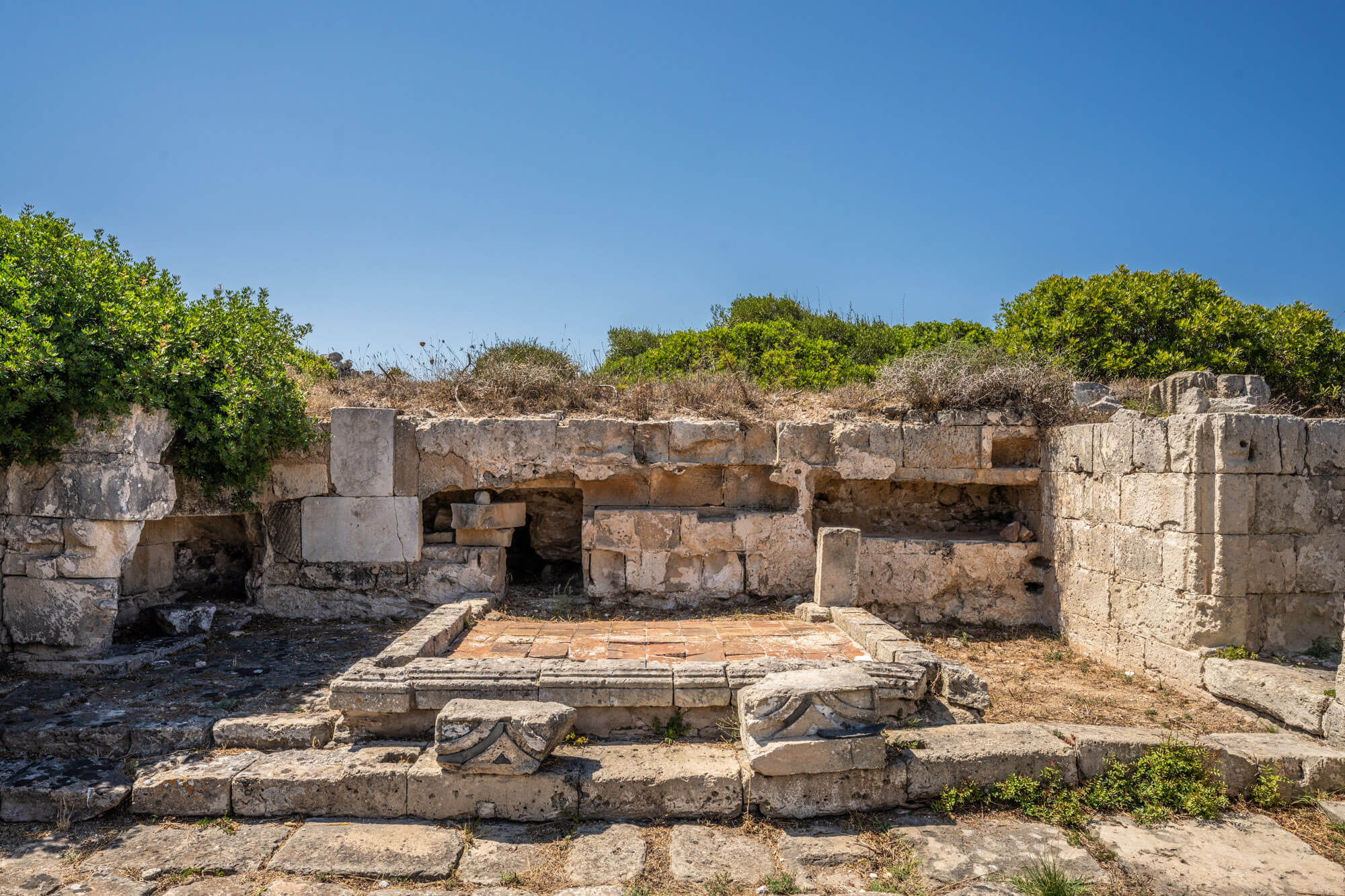 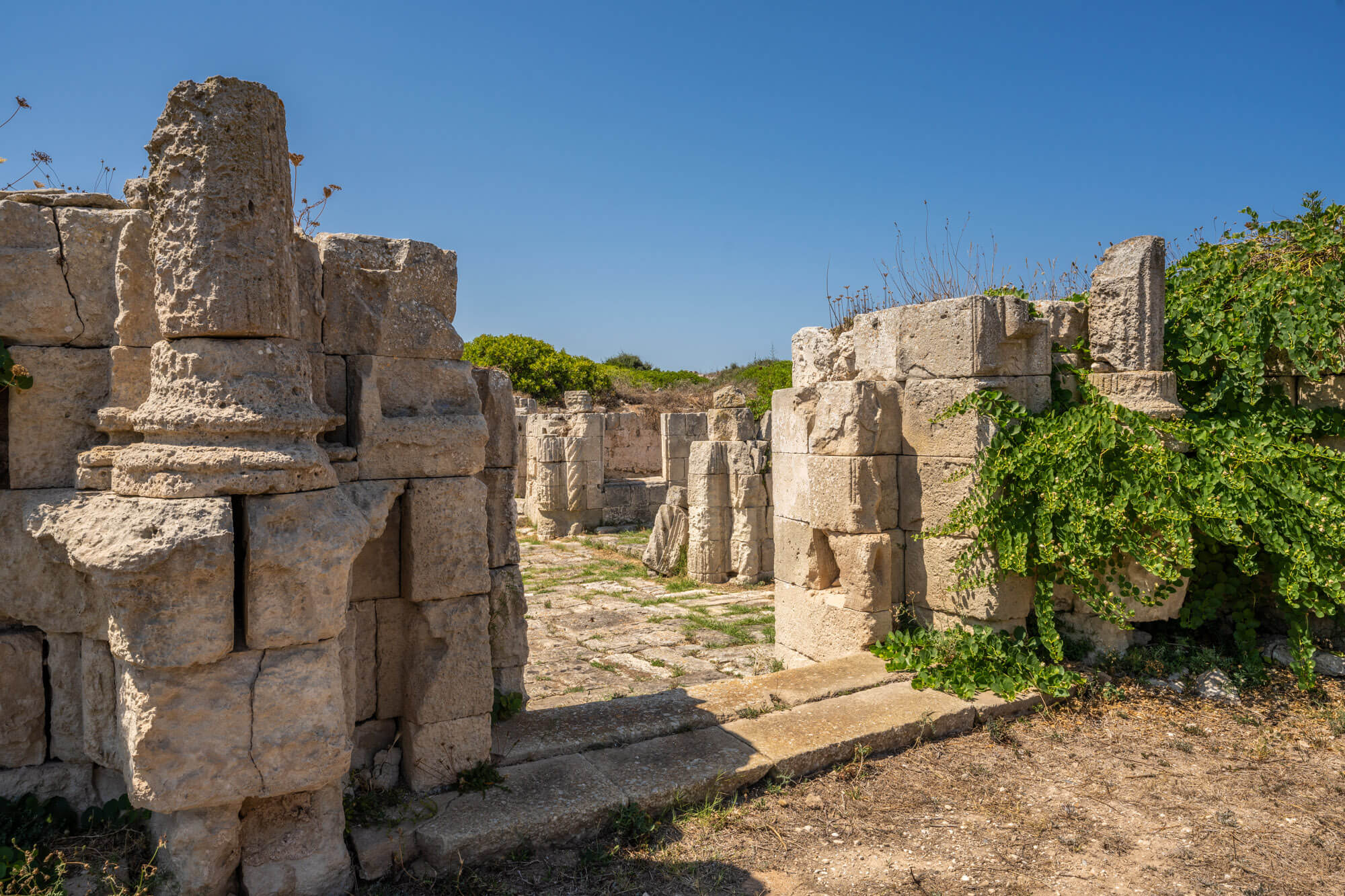 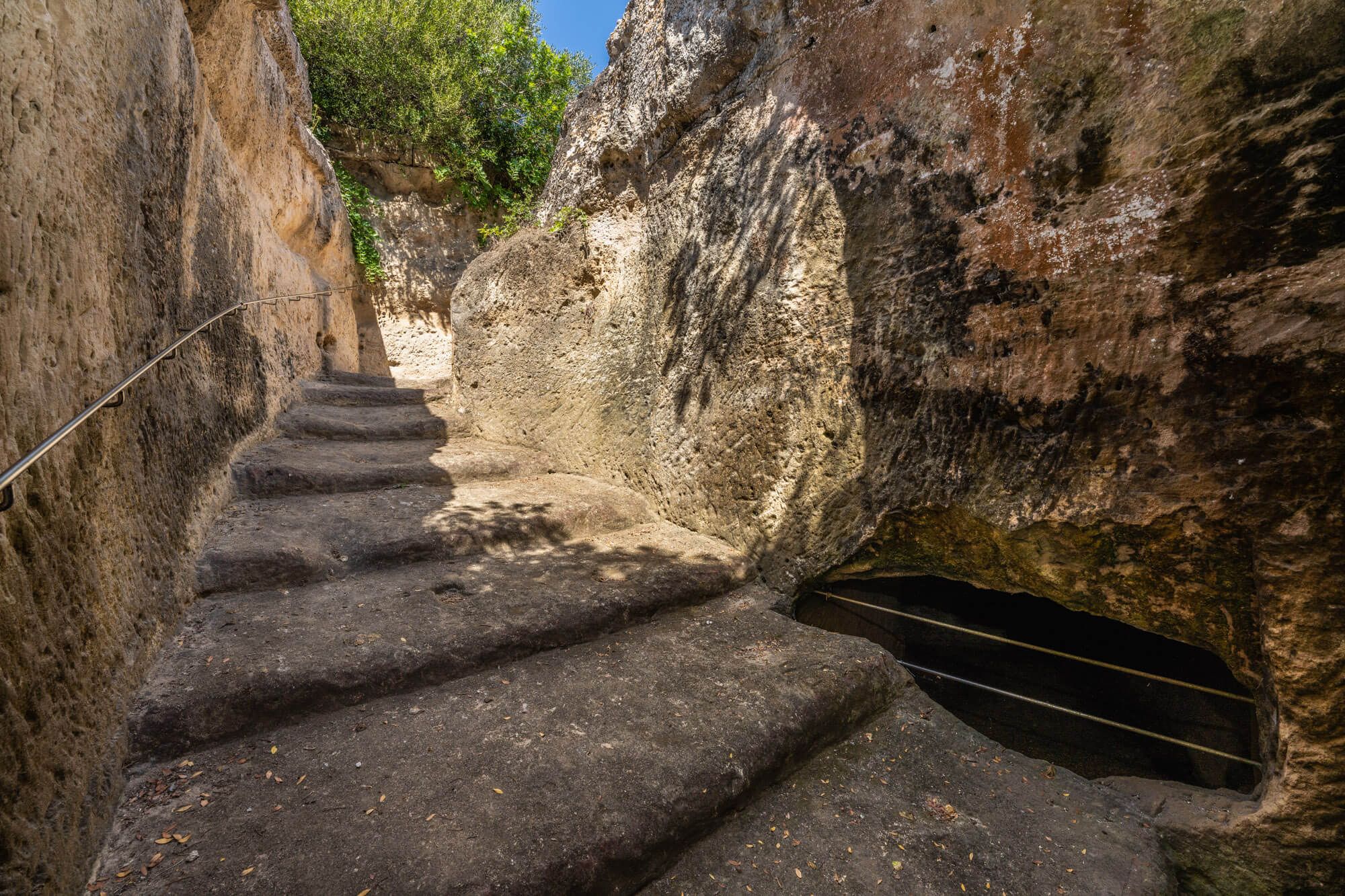 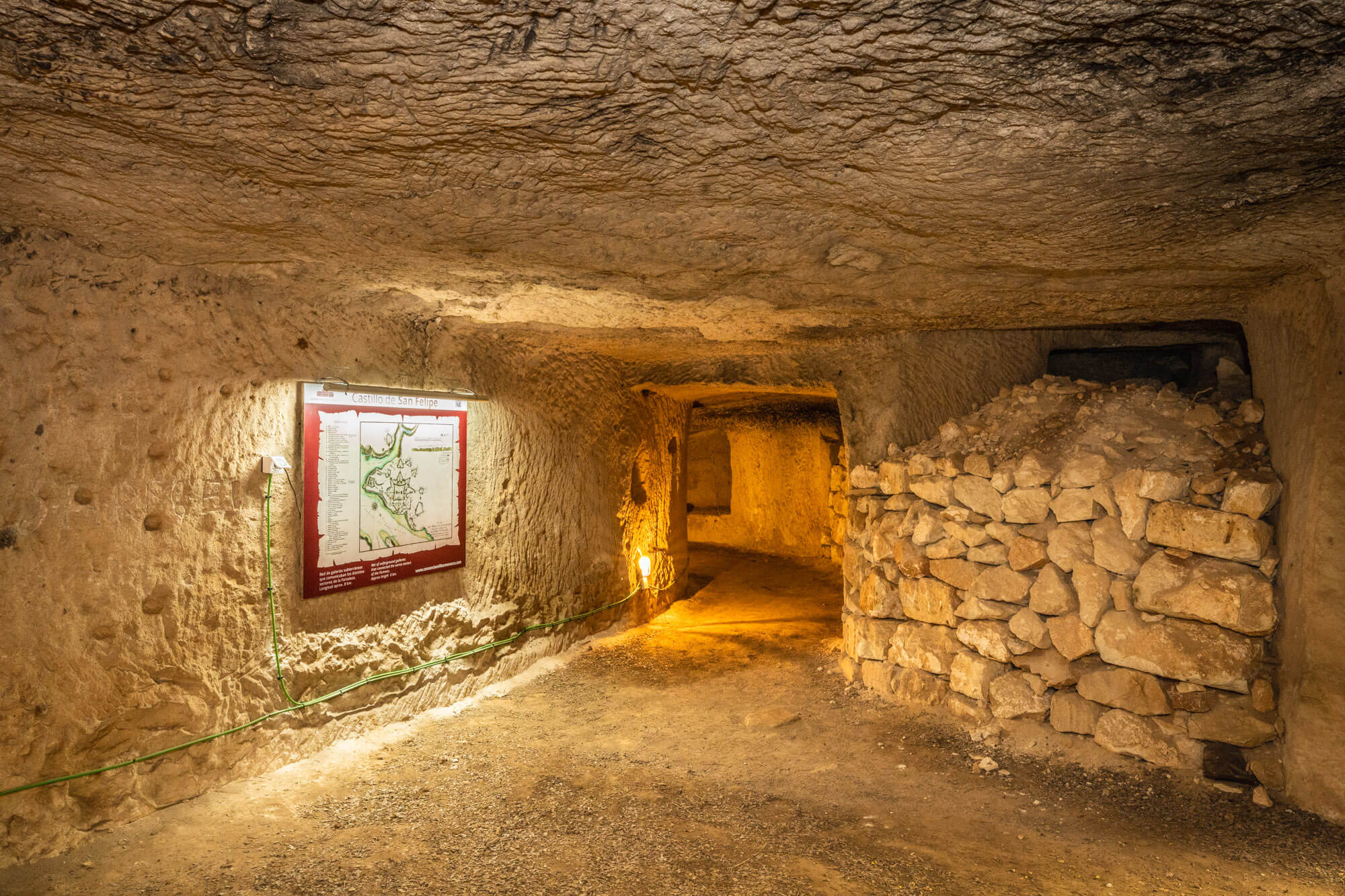 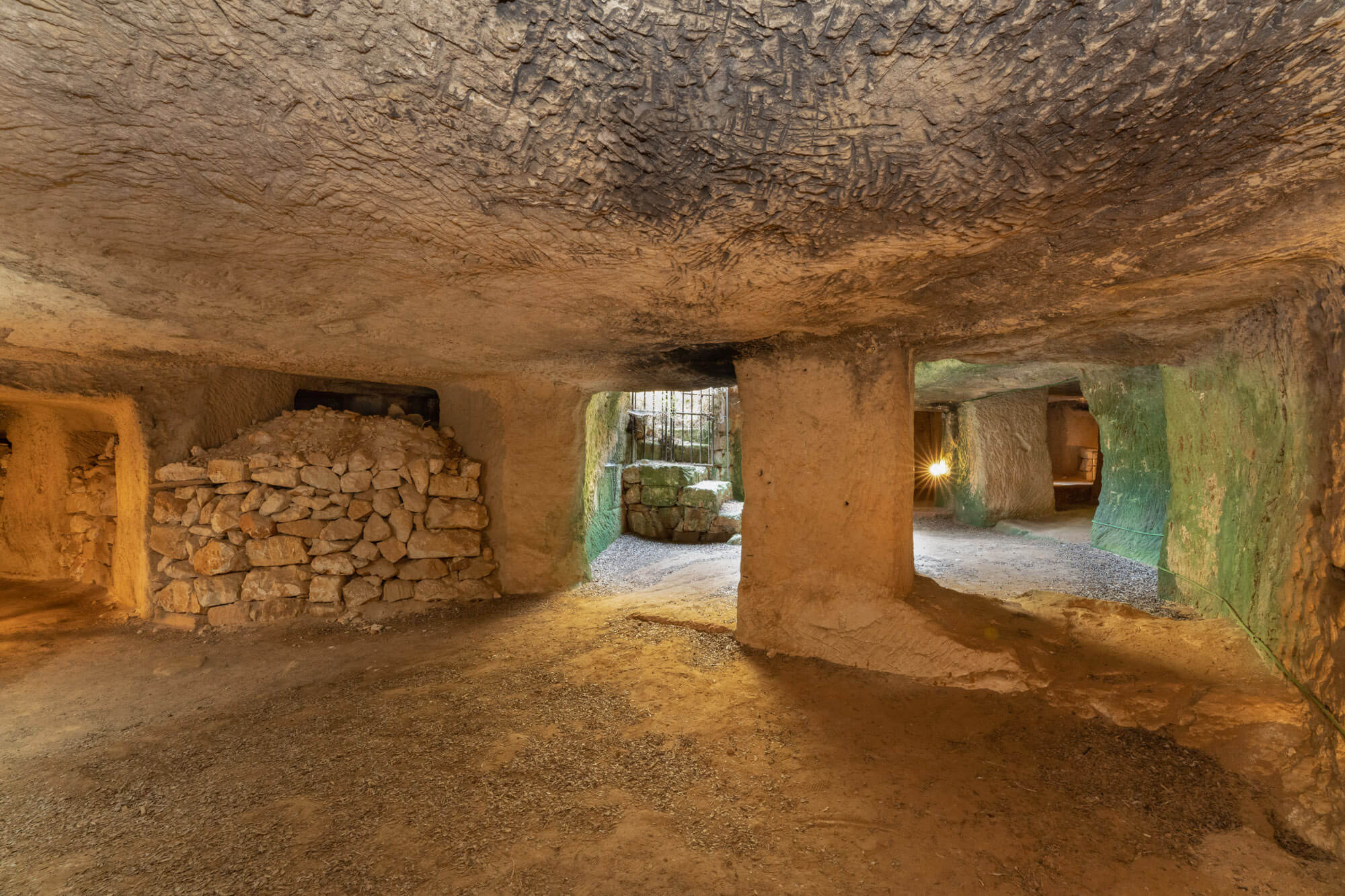 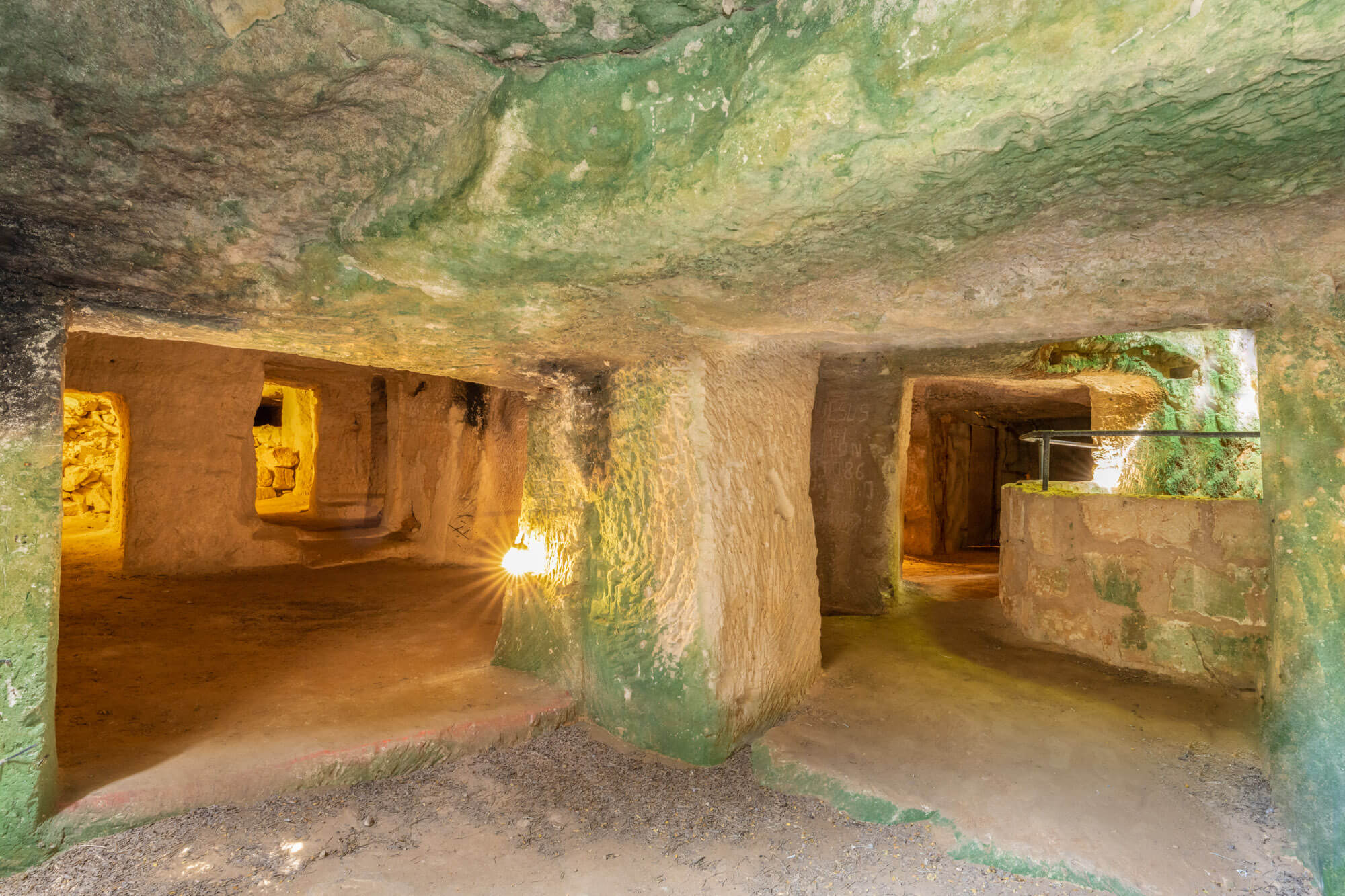 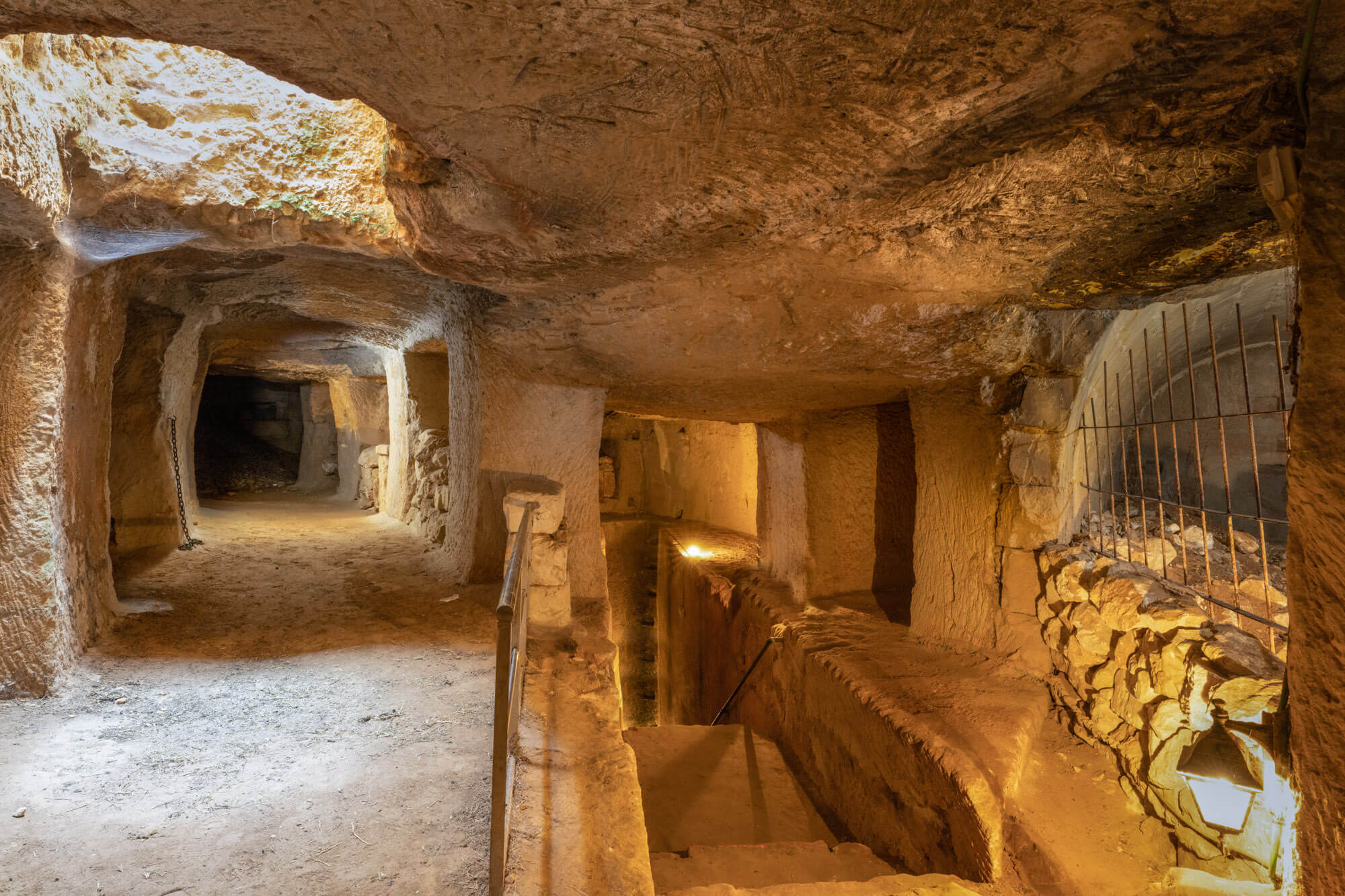 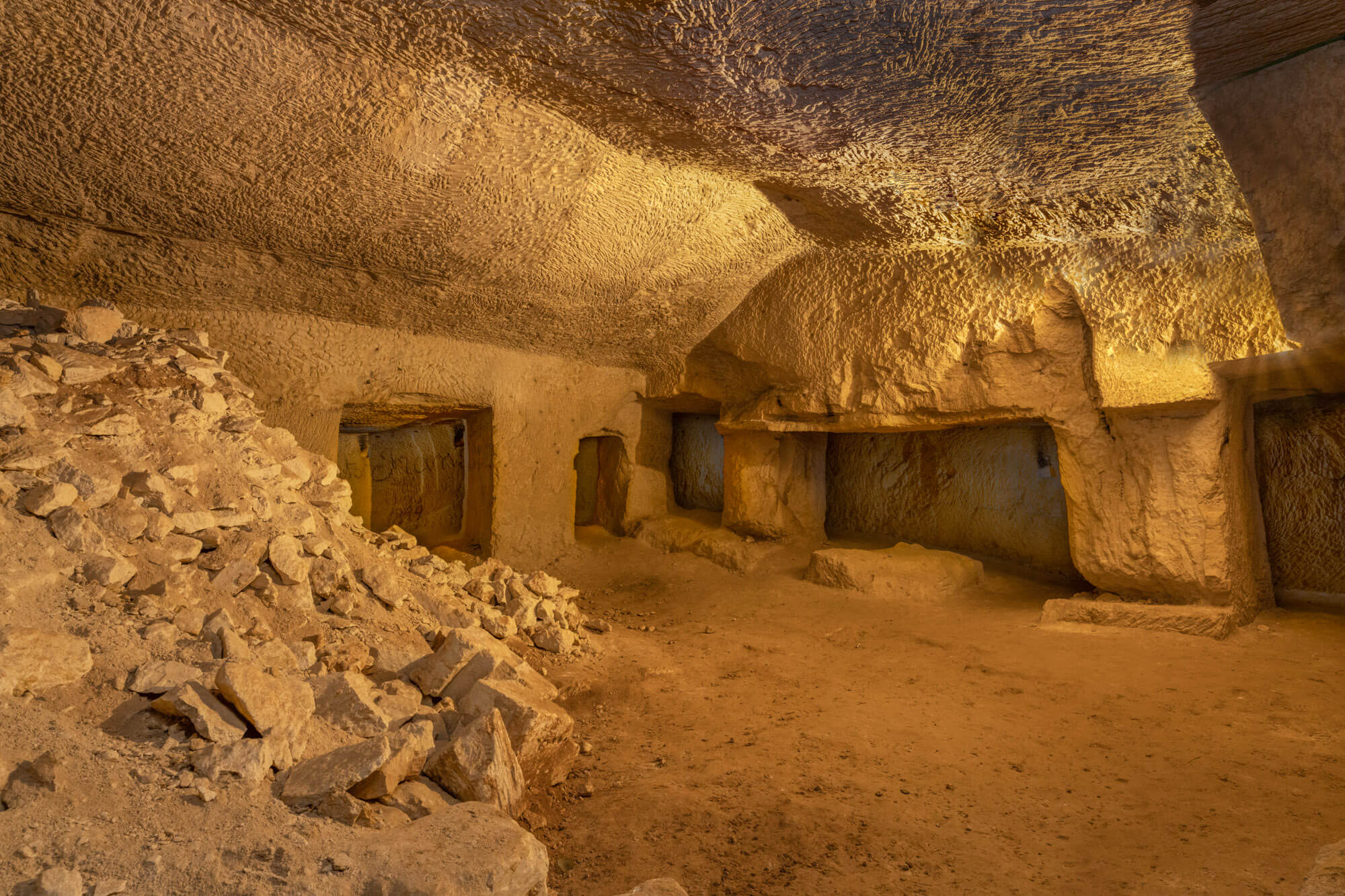 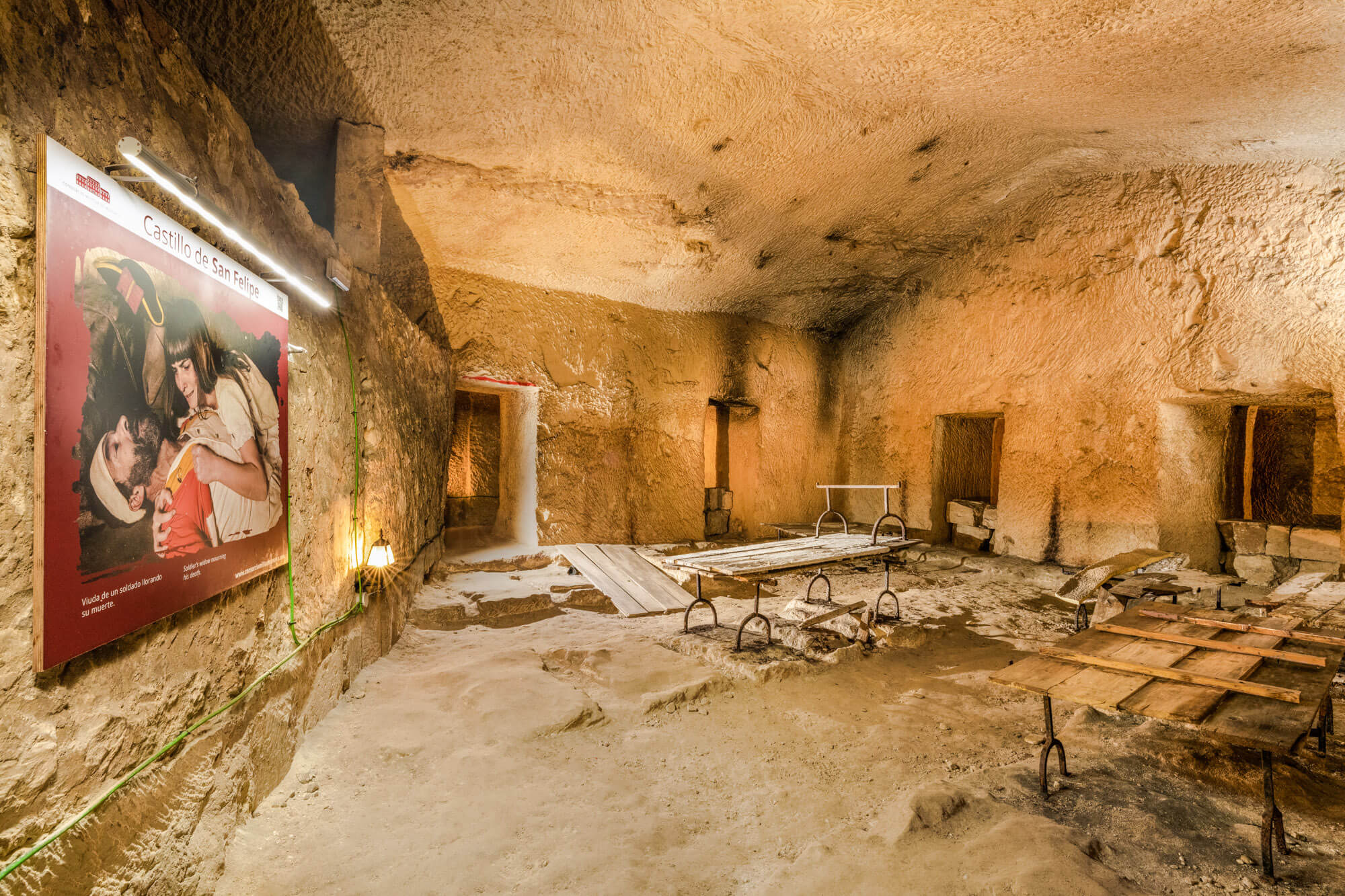 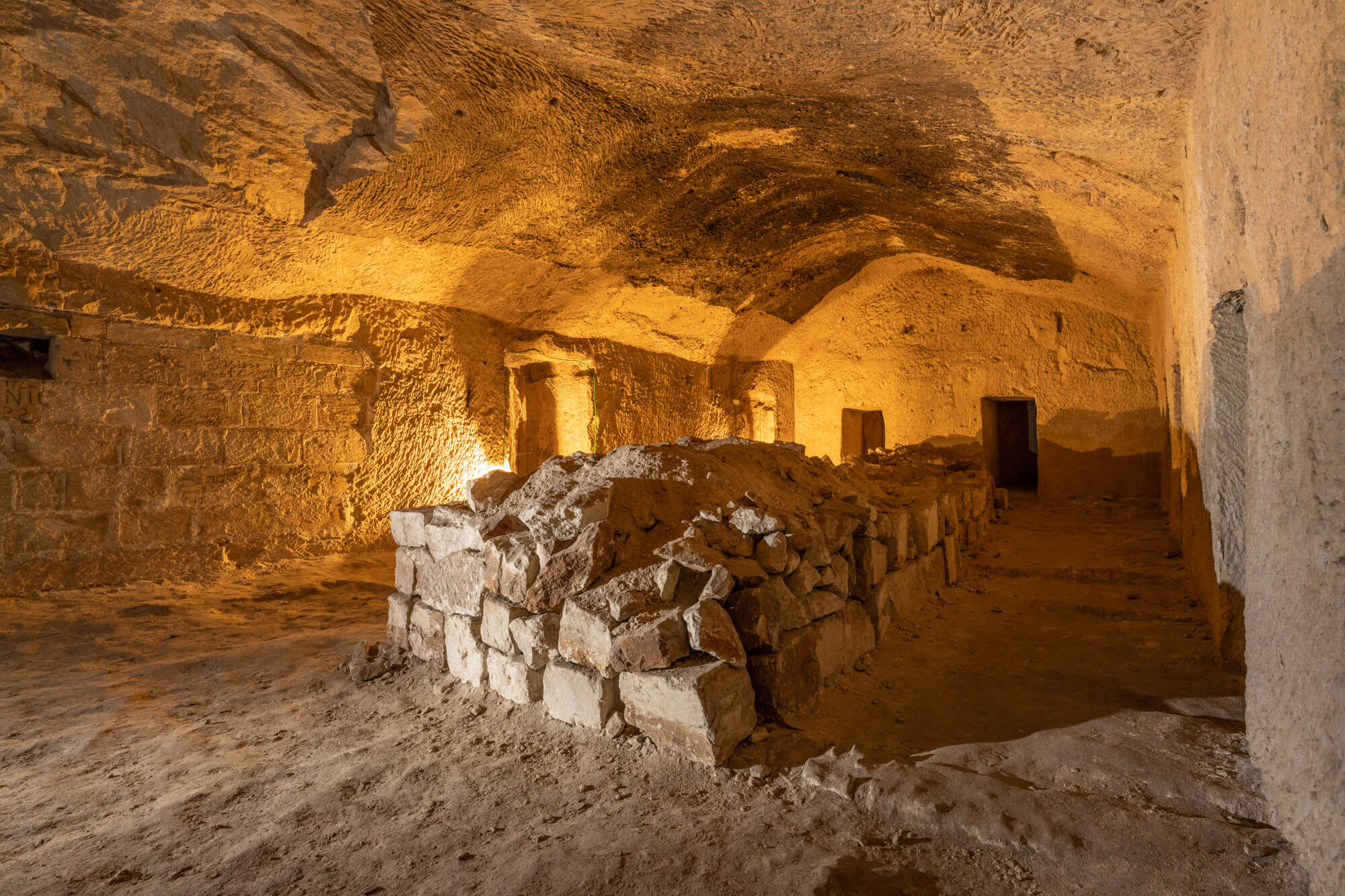 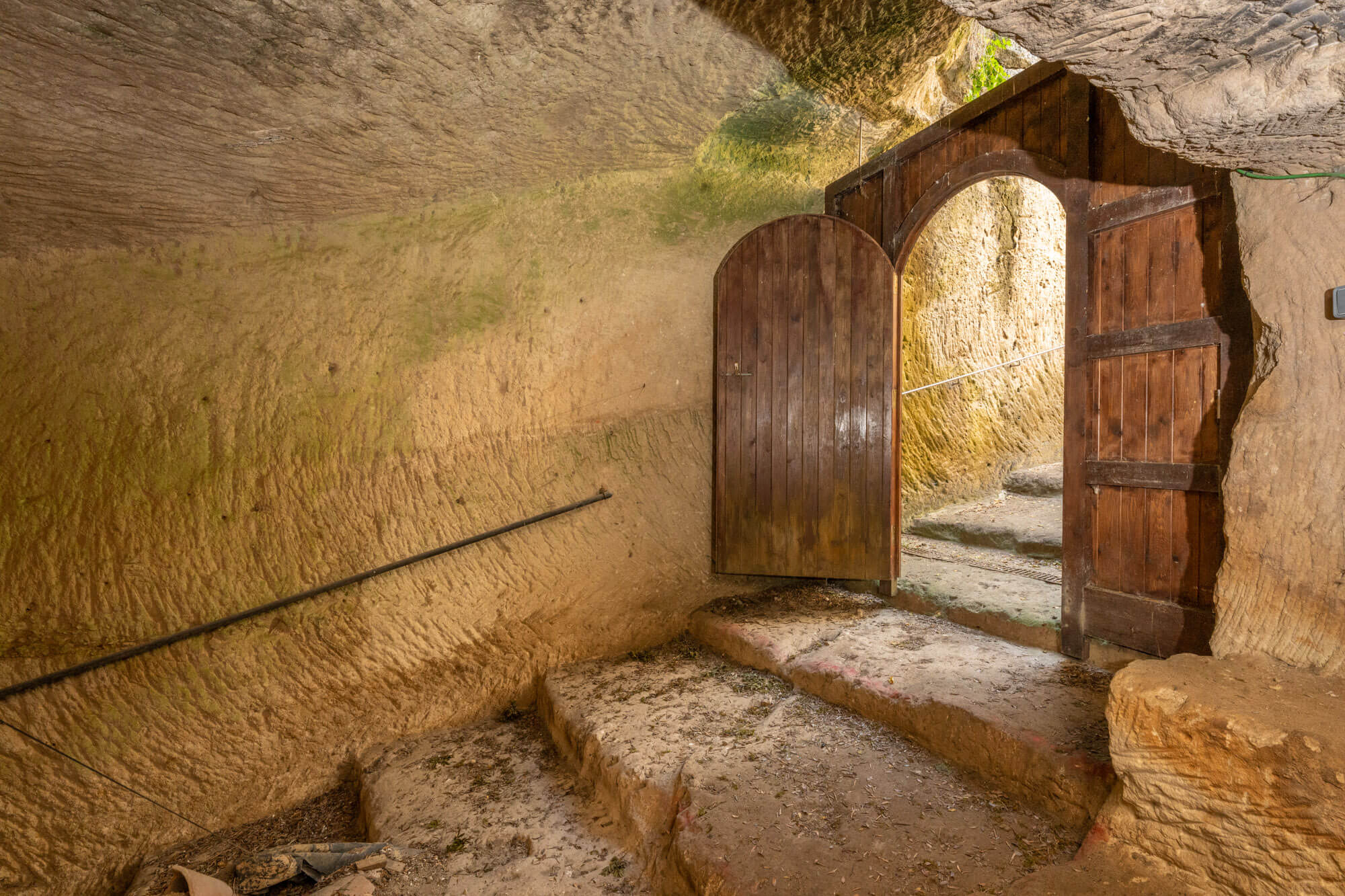 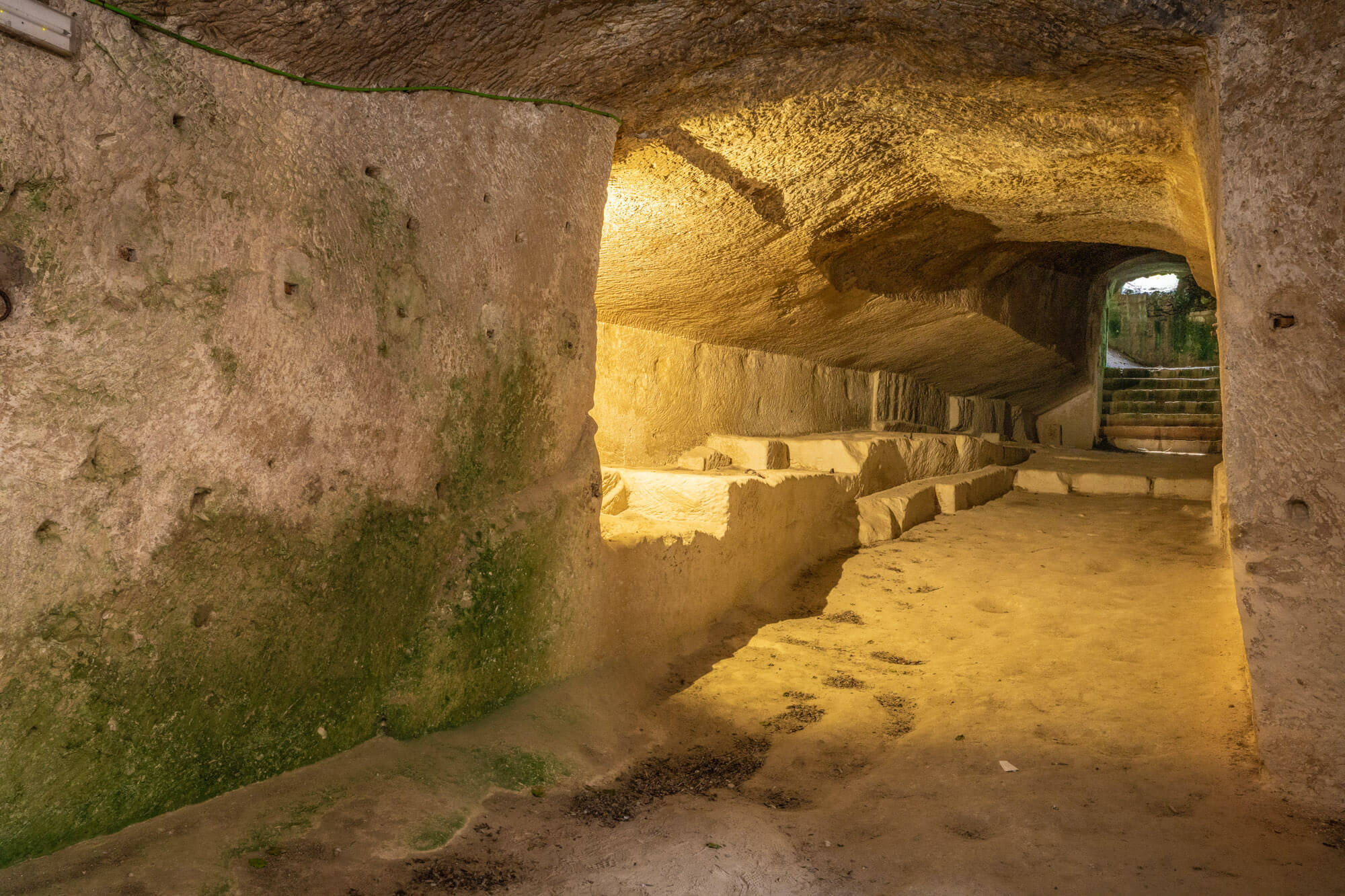 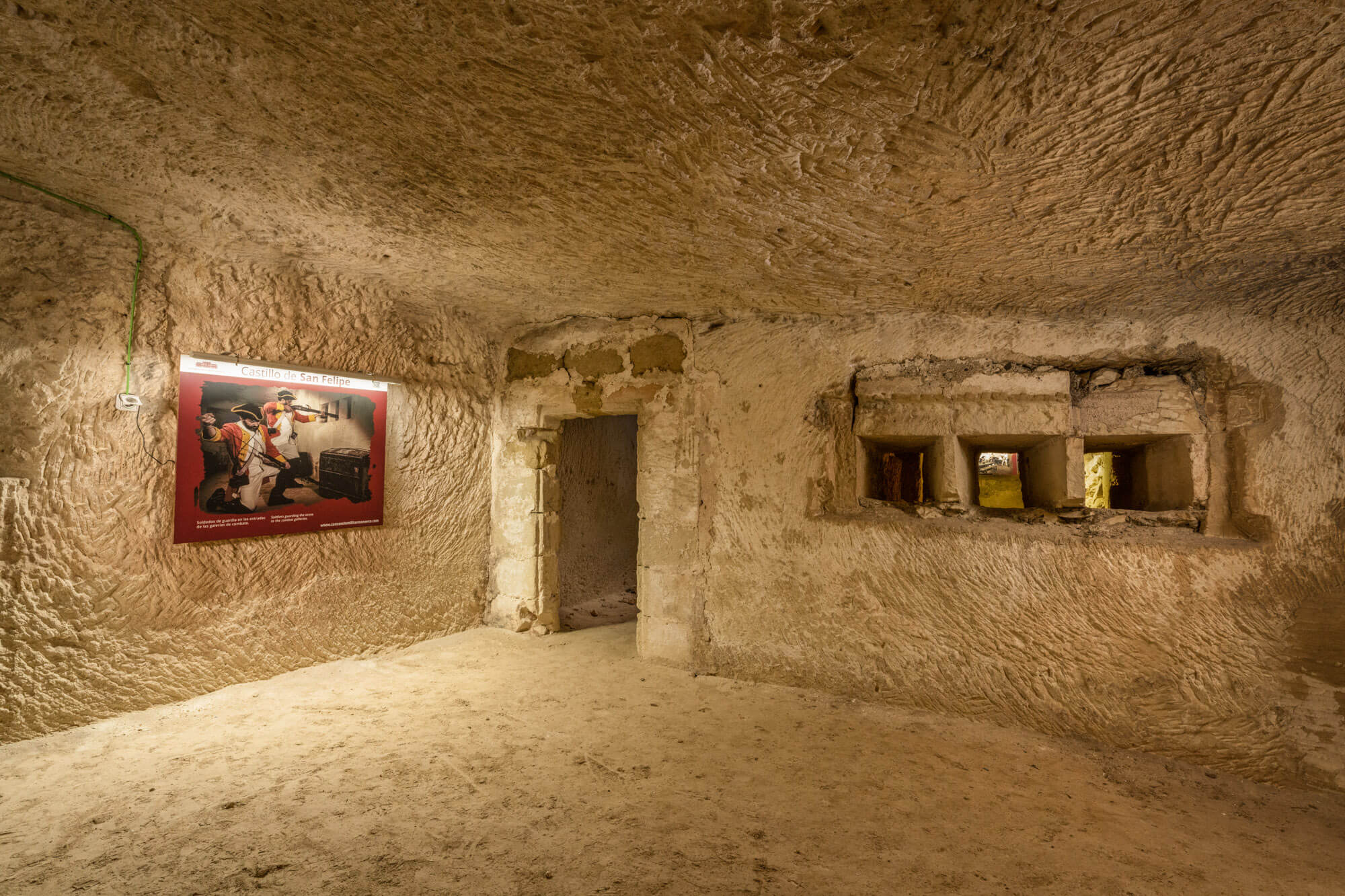 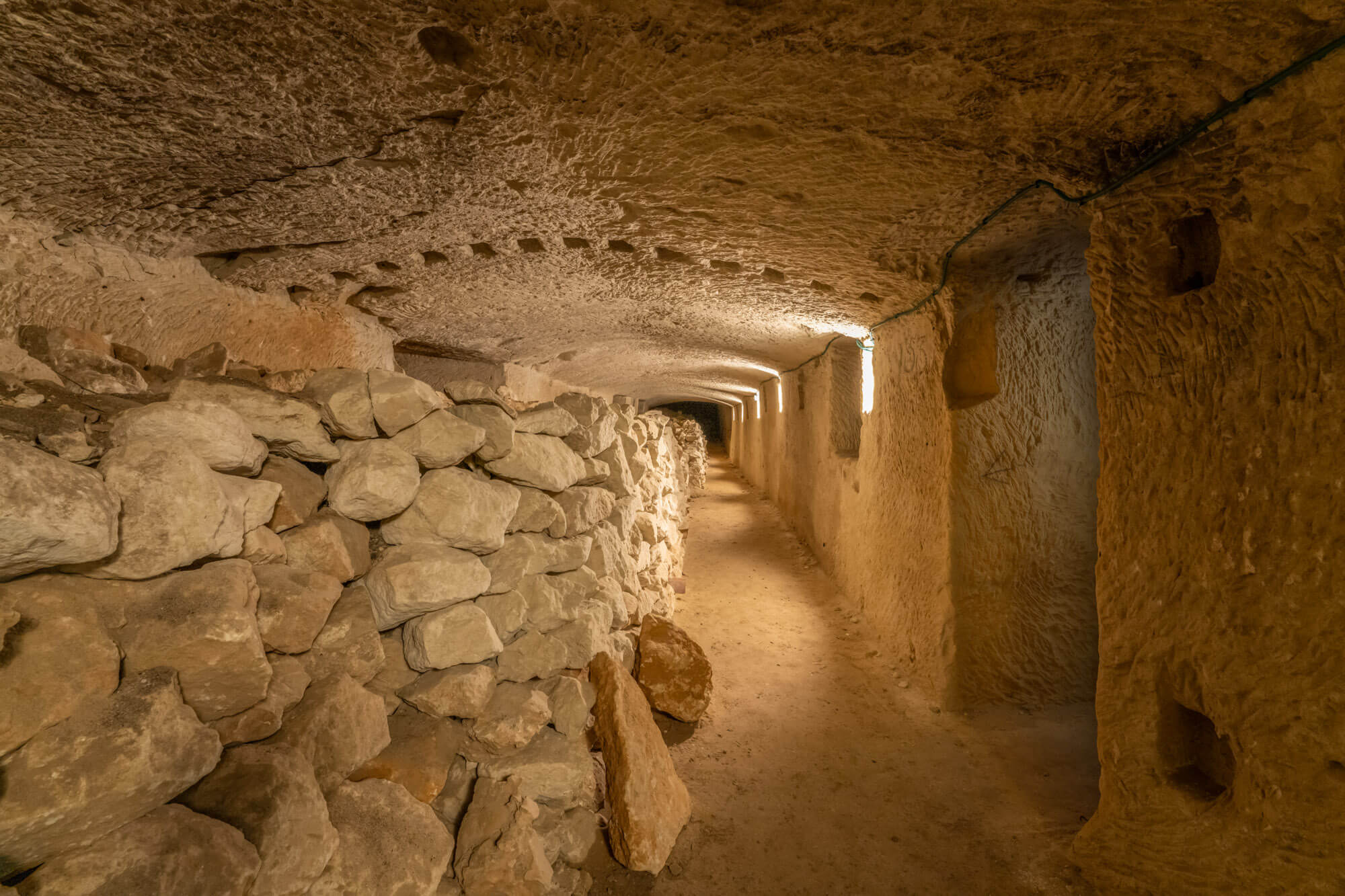 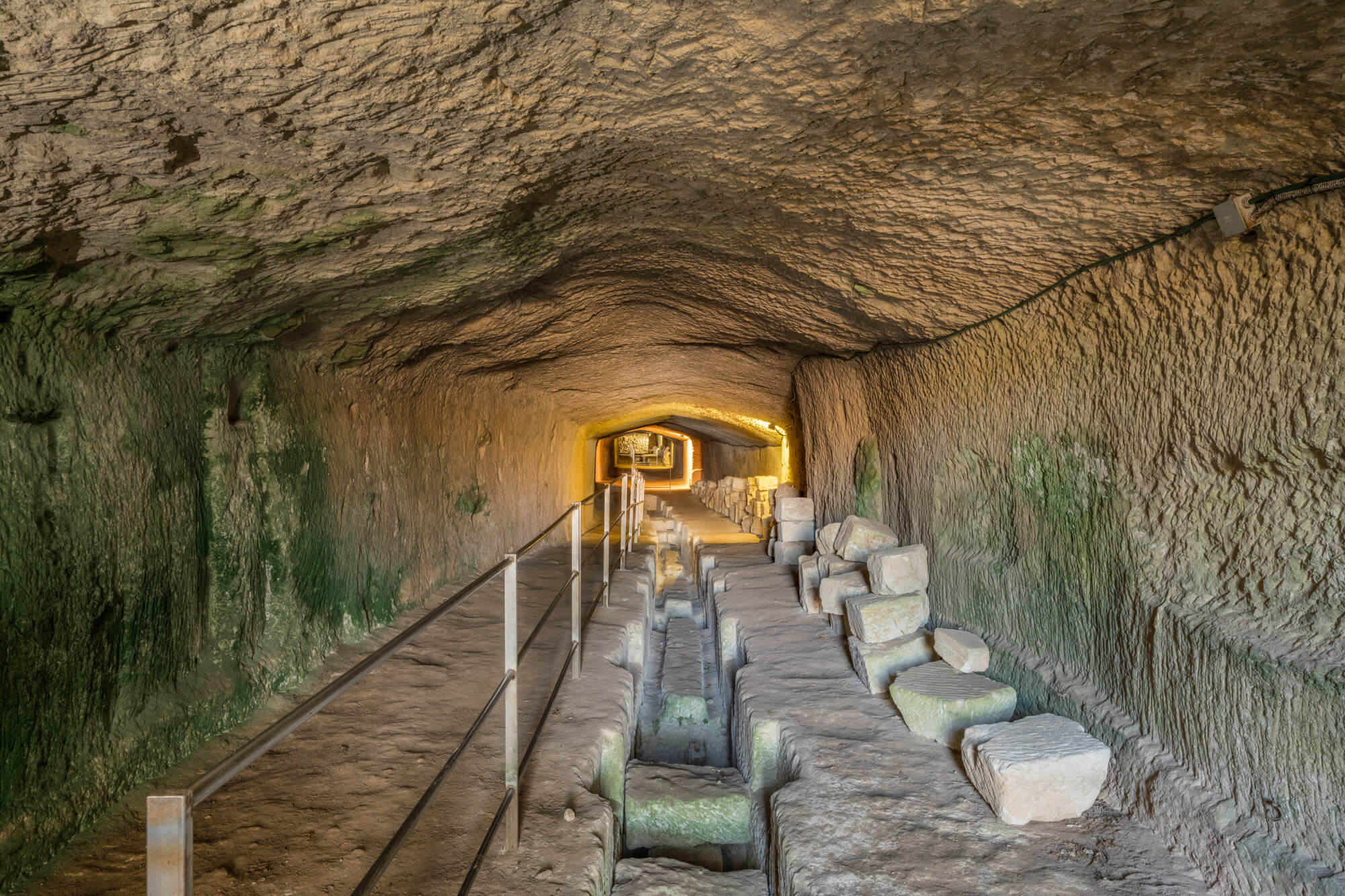 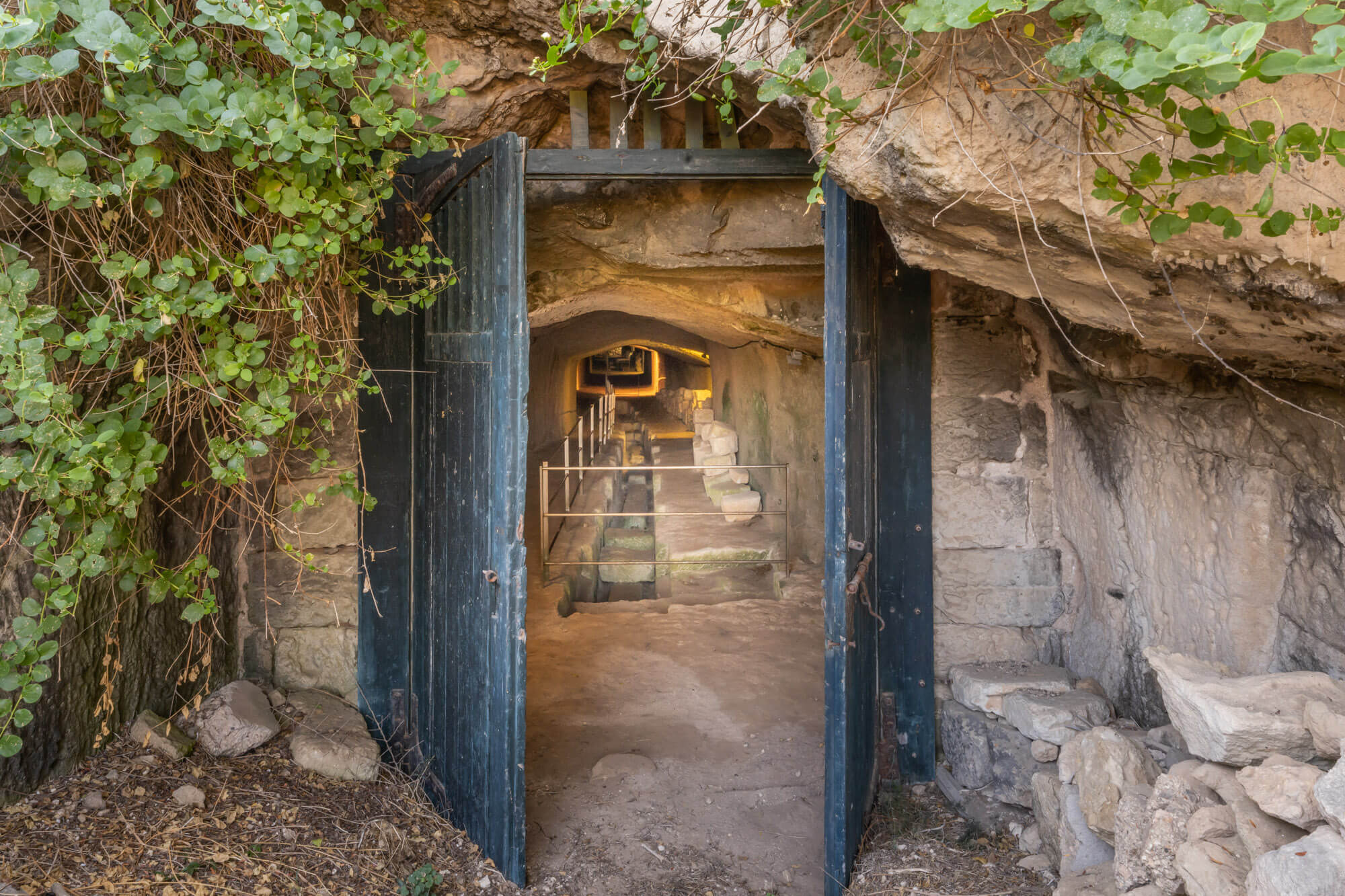 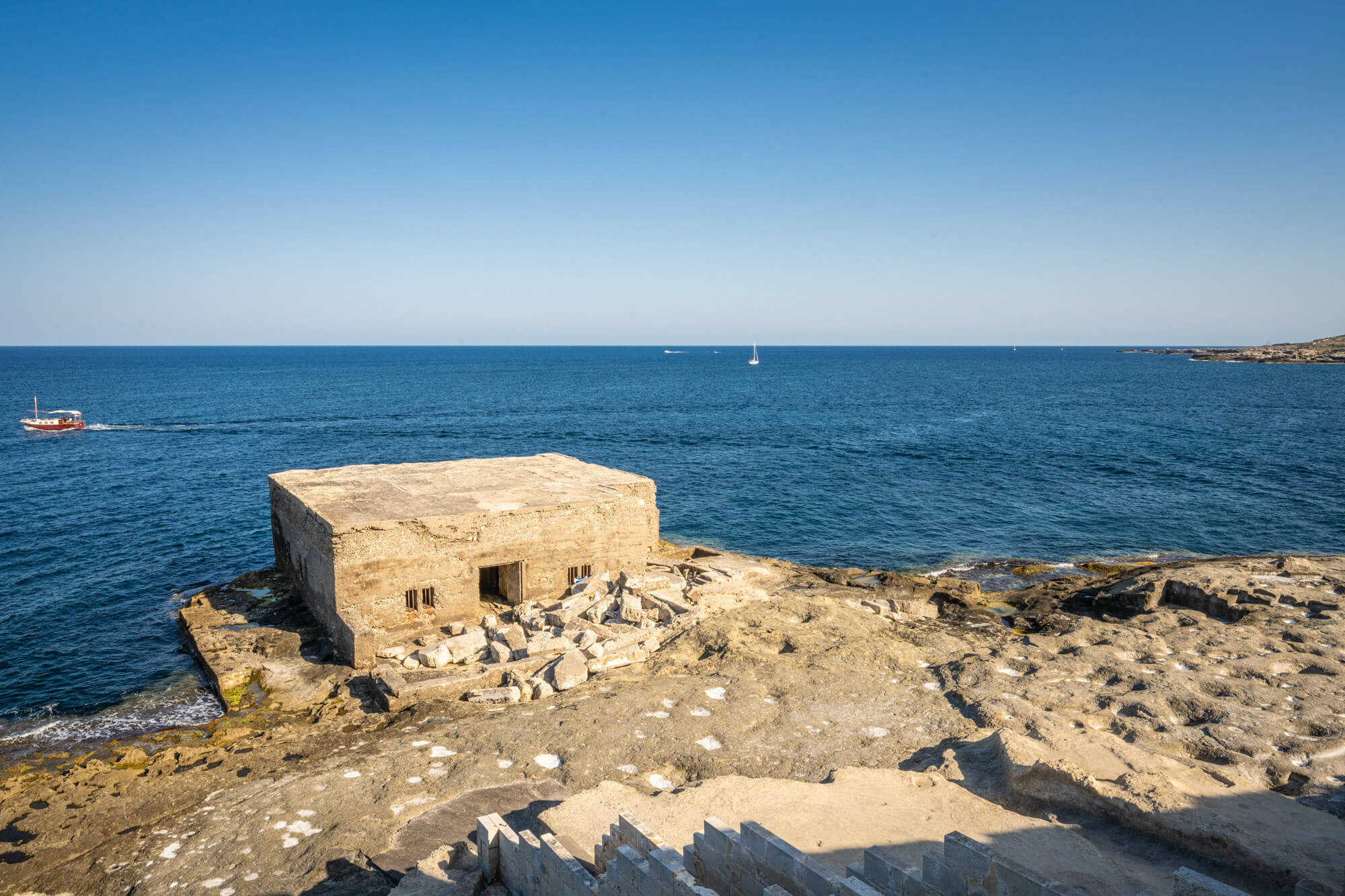 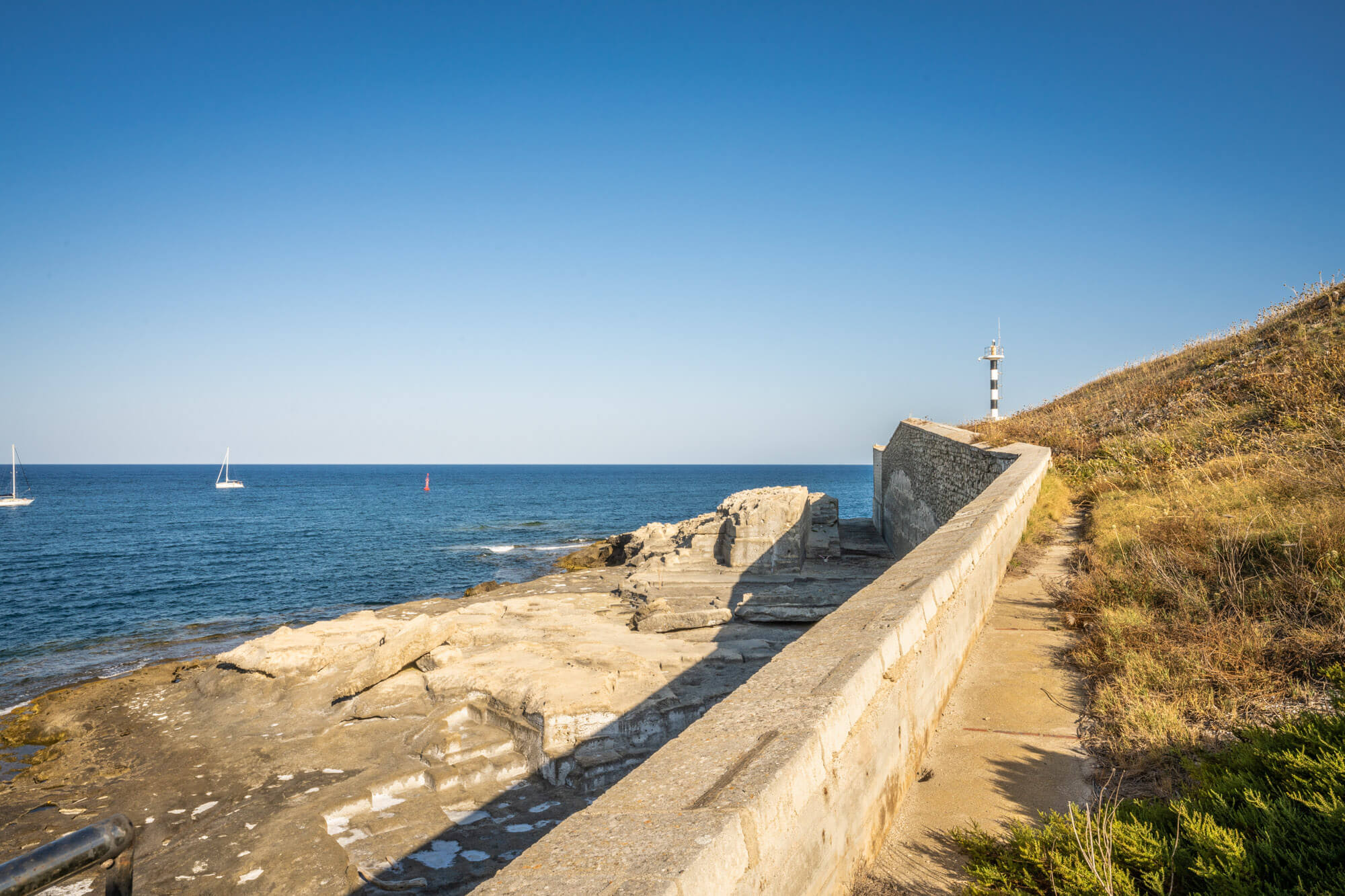