It was built during the last period of the British rule of Menorca. St. Philip´s Castle was partially destroyed, and General Stuart, British Governor of Menorca in 1798, decided to defend the island with defense towers.

It is situated on the Turk´s mount, or hangman´s. Officially   named Stuart, changed it´ s name to the local popular name of “penjat” as it was the place where the gallows were installed to execute the condemned from St. Philip´s Castle.

It´ s a tower built by the British to defend the harbor and vicinity with  it´ s artillery. It has three levels: ground floor for supplies, first floor for the troop accommodation, and upper level terrace for combat artillery.

The exterior access to the tower is on the first floor, and it has a dry moat that protects 180º of the surrounding terrain, while the rest is protected by a deep slope.

The builder of this tower , was the British Engineer Captain Robert D´Arcy.

He chose that position to build it, because in the military campaigns of 1756 and 1781 the troops besieging the Castle place there a battery of cannons to beat efficiently St. Philip´s.

To avoid that, and to close St. Steven´s Cove  to an enemy landing, the Tower was built at the end of the XVIII century. 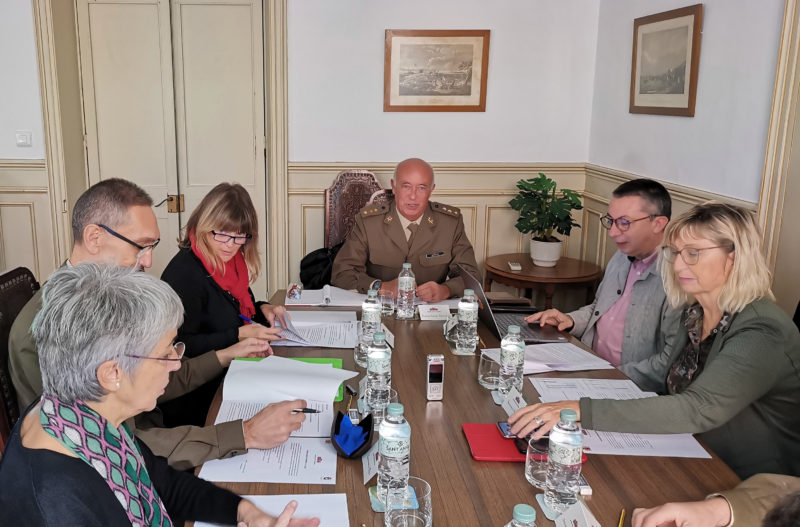 On November 22, the fourth and last meeting of this year of the Permanent Commission. . . 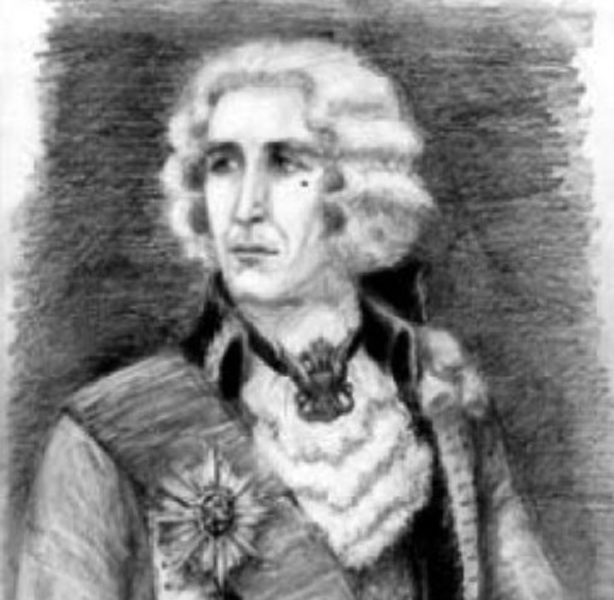 Catherine II’s interest in Menorca became even more evident, if possible, in 1781, in the. . . 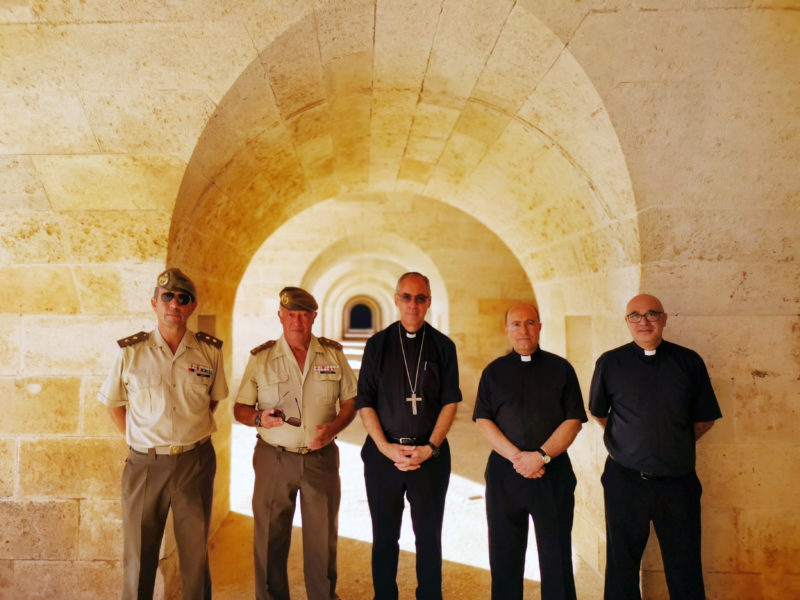 Pastoral visit of the Military Archbishop of Spain to Menorca 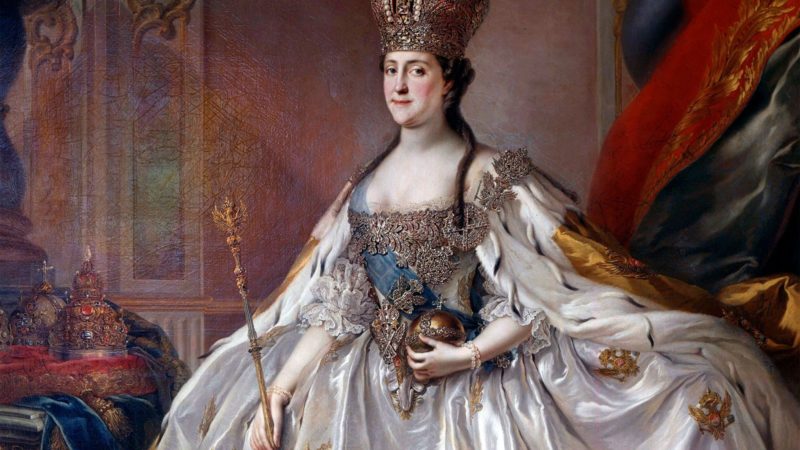 In the second half of the 18th century, Catherine II of Russia showed special interest. . . 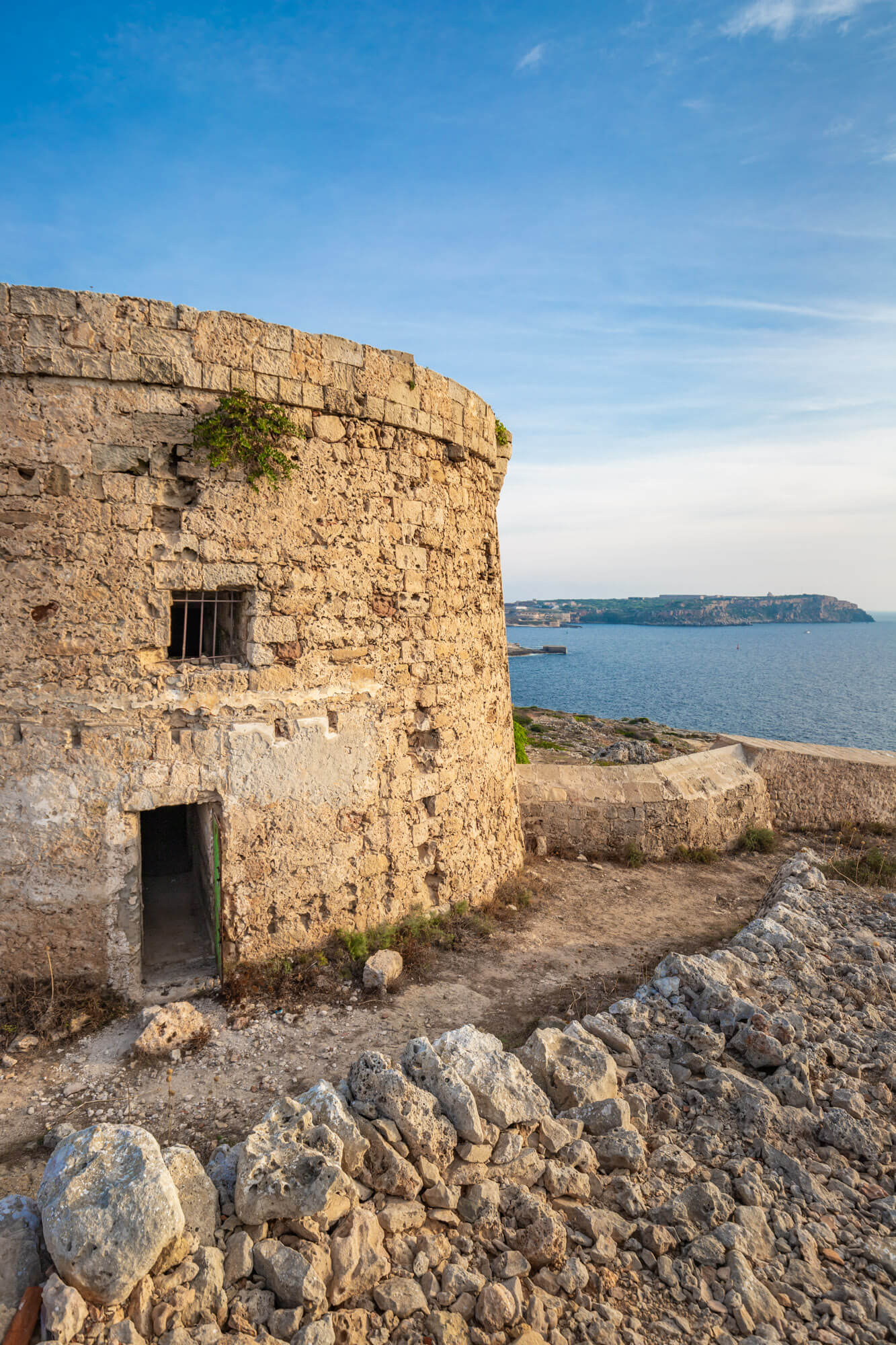 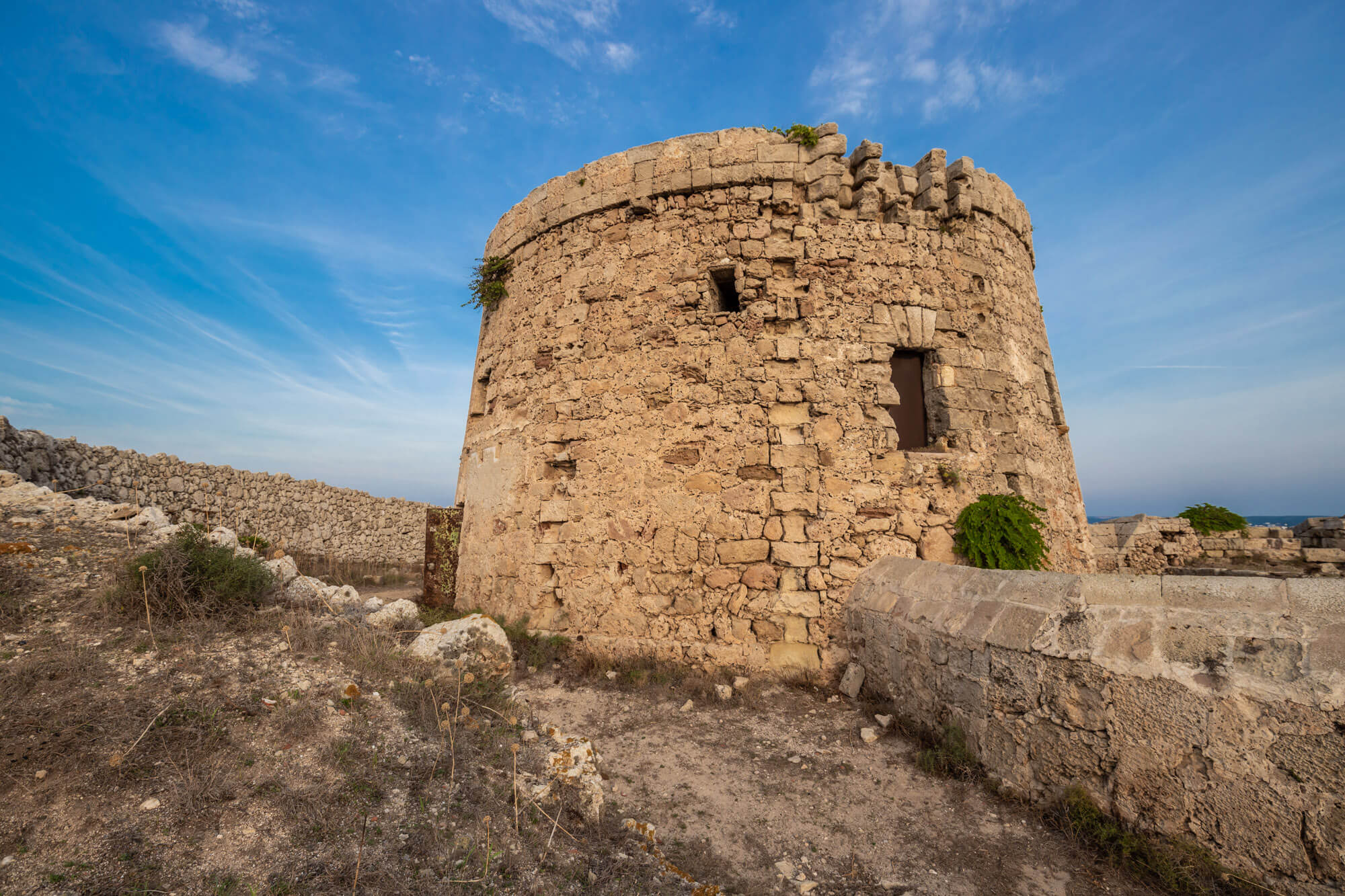 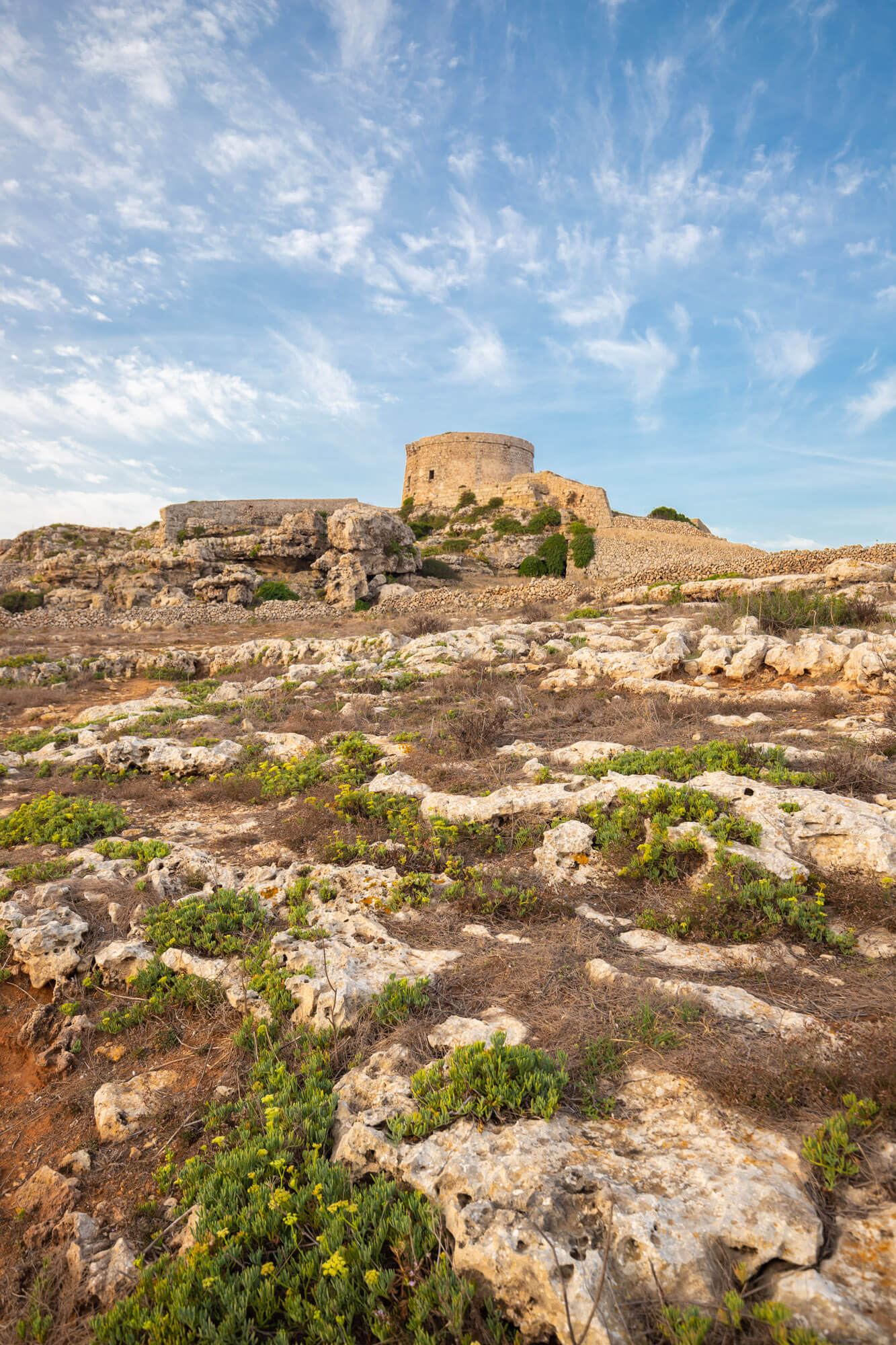 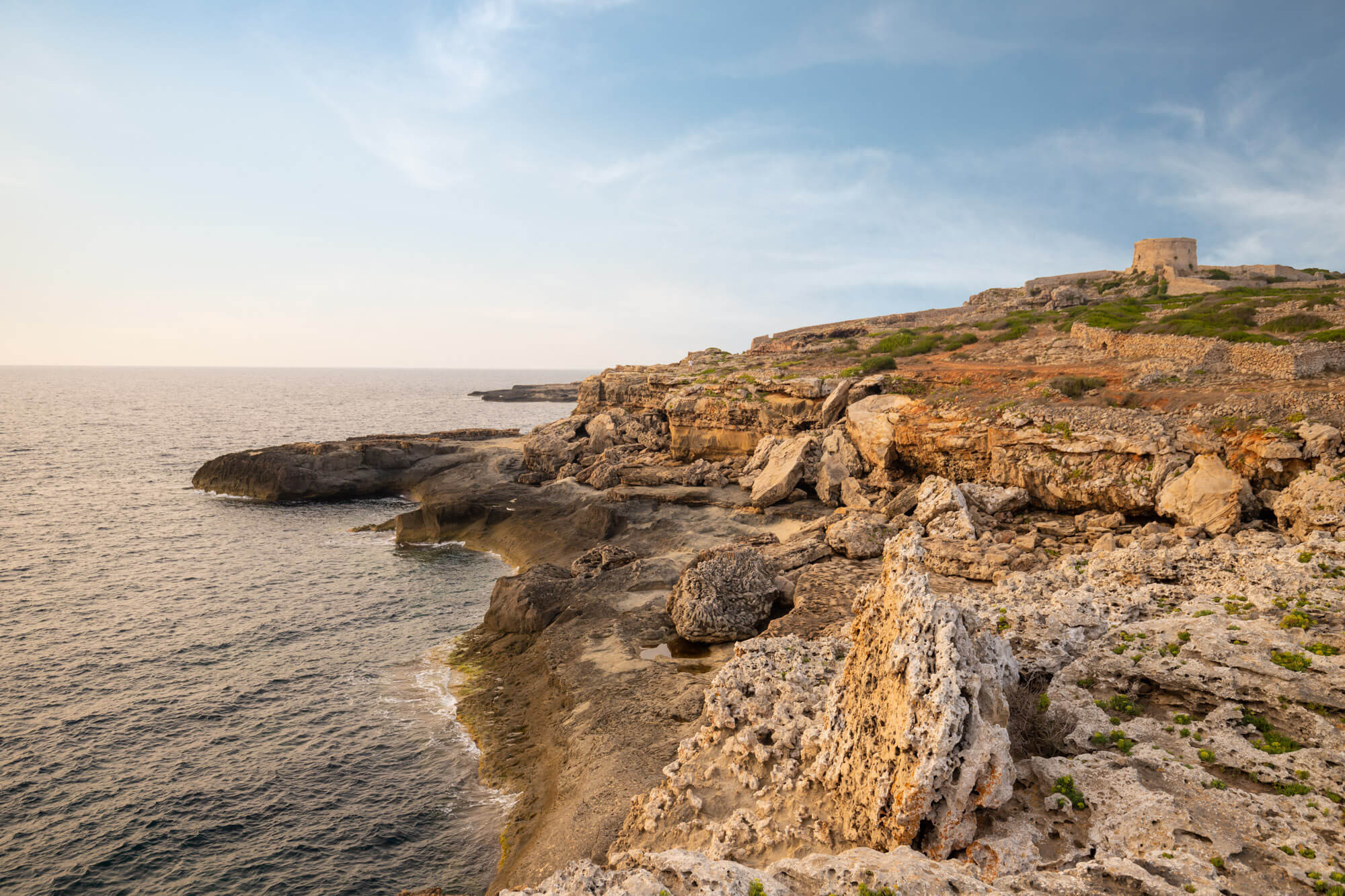 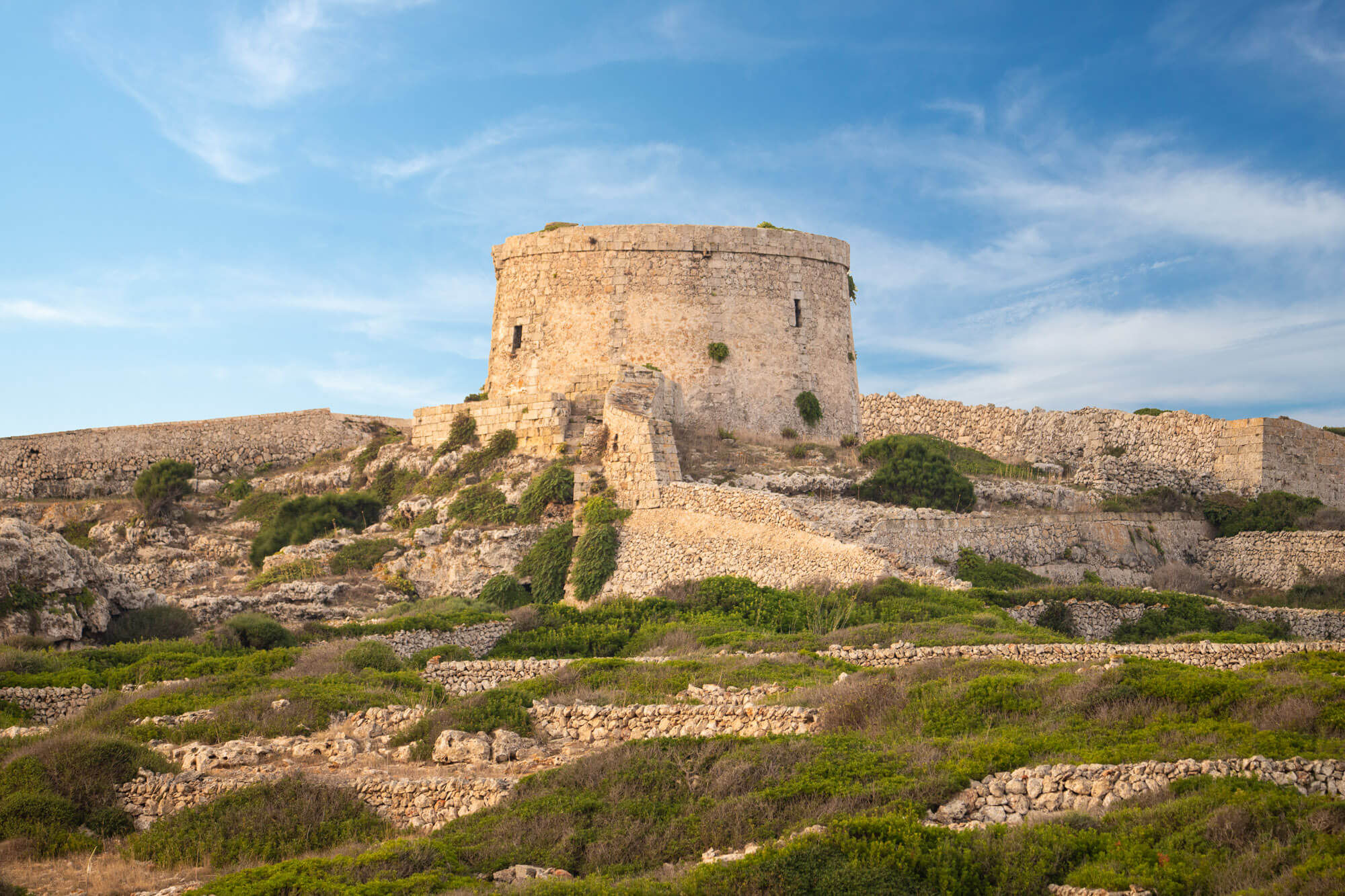 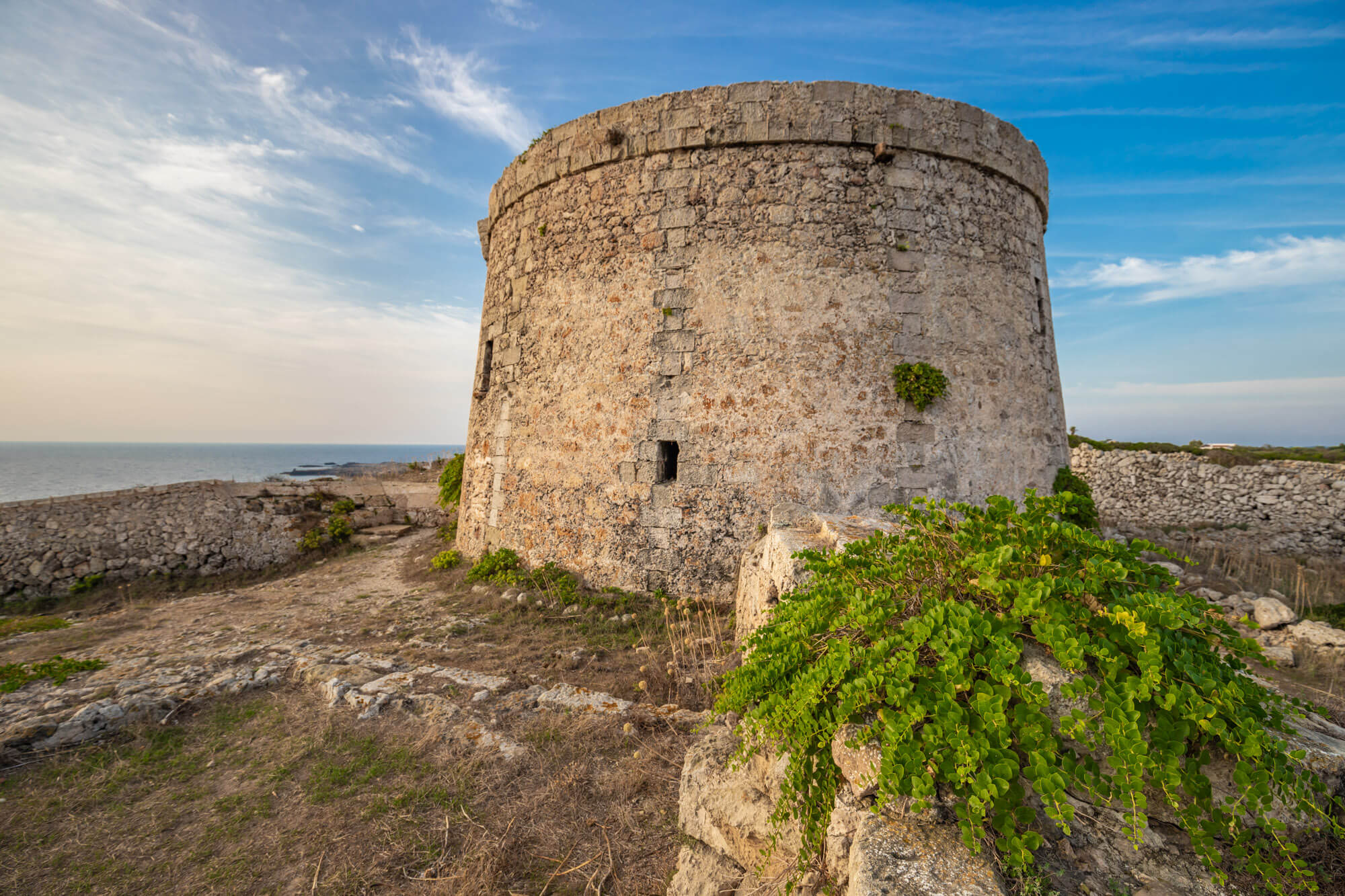 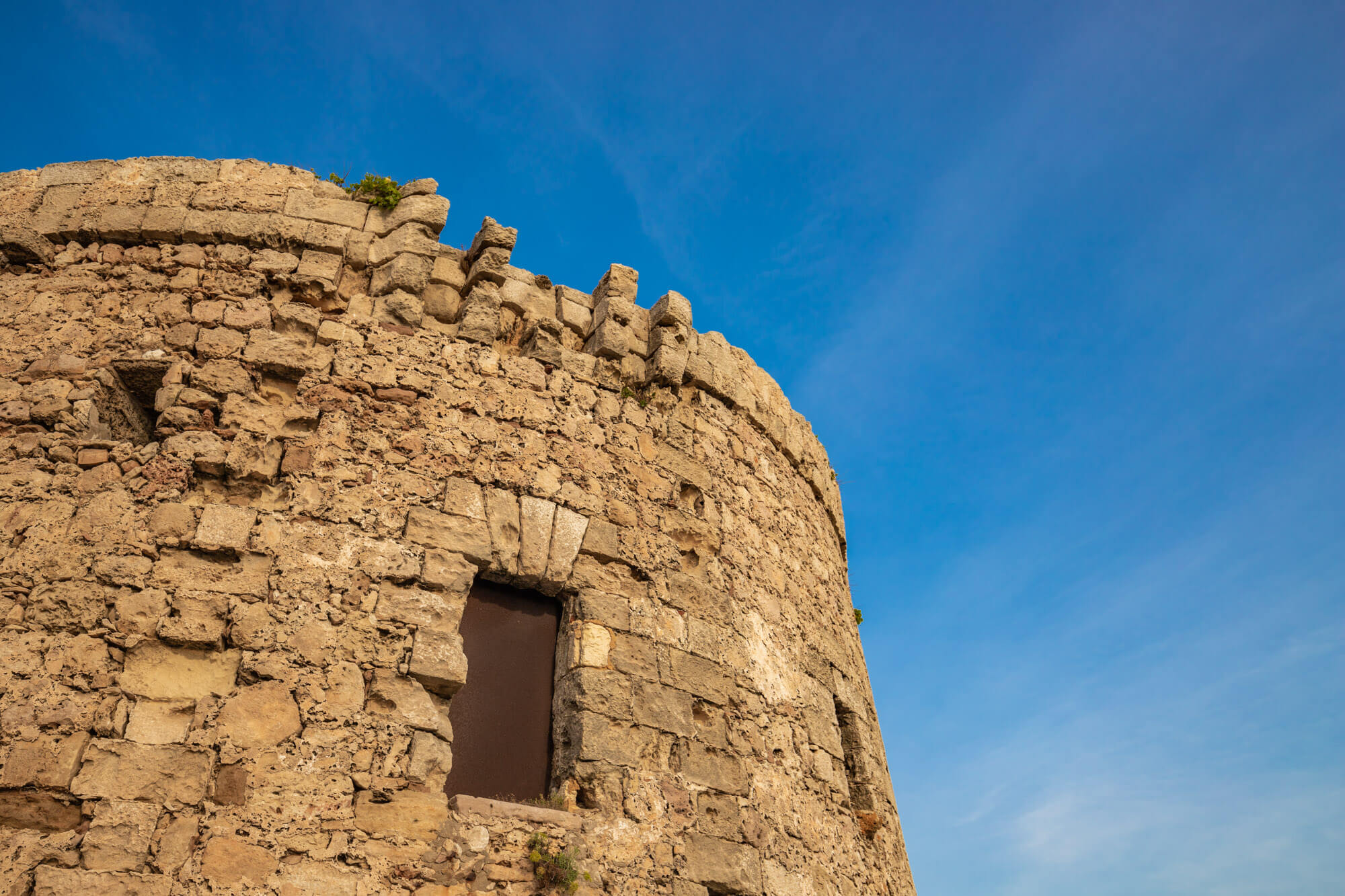 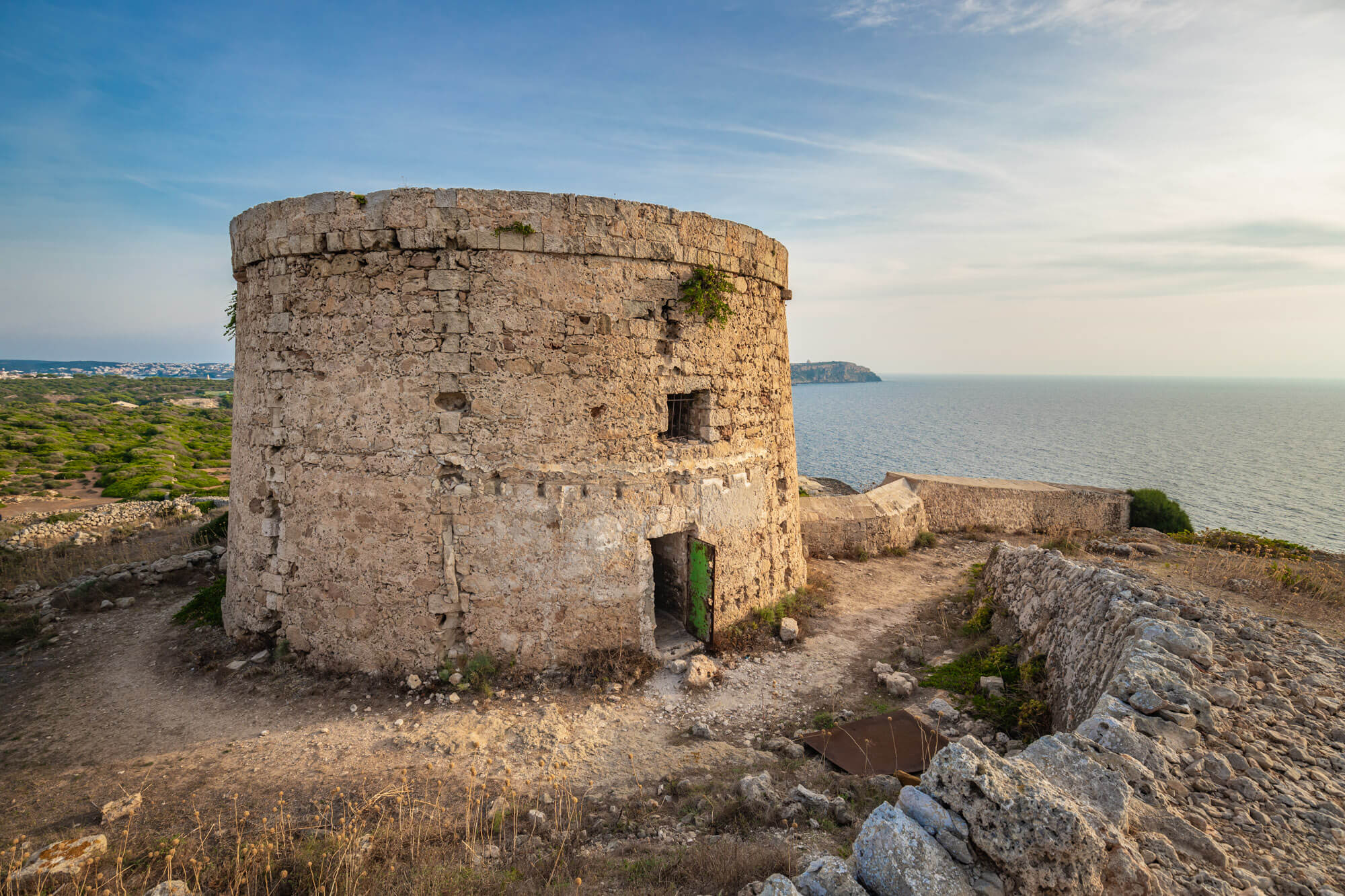 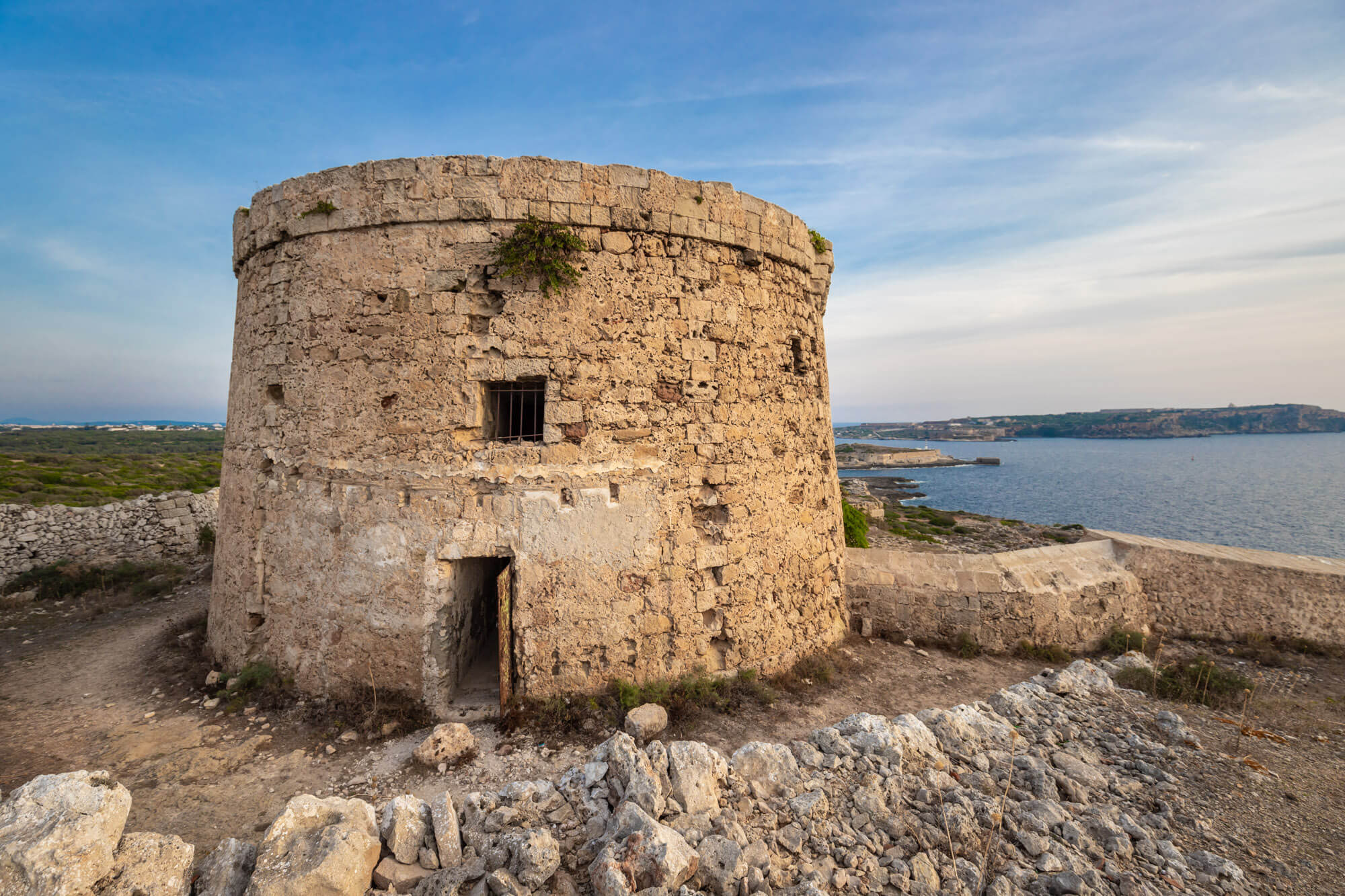