The book “Spain against the Ottoman Empire” by the writer Juan Carlos Losada describes the three centuries of fighting, espionage and cultural exchanges in the Mediterranean between the Hispanic Monarchy and the Ottoman Empire.

The greatest hecatomb was recorded in the year 1558. In the spring, a fleet of some 140 Turkish ships with 3,000 Janissaries, numerous sappers and several thousand more soldiers, financed generously by France, left Istanbul with the mission of attacking the Spanish coast. Menorca, specifically, which had already been attacked in the Mahón area a few years earlier, was the target. The city, with its cannons spitting projectiles from the castle of San Felipe, withstood the rain of Ottoman artillery and changed the plans of the young admiral Pialí Bajá. Bordering the island, they focused the offensive on Ciutadella, the capital, which despite being the seat of government was much worse defended.

Then “the greatest catastrophe in the entire history of Spain caused by the Turkish-Berber incursions” was unleashed, according to Juan Carlos Losada, doctor in History from the University of Barcelona and author of Spain against the Ottoman Empire (La Esfera de los Libros). , a work in which he collects the three centuries of hostilities between the two powers and their political-cultural consequences. A history full of decisive victories for the continental pre-eminence of the Hispanic Monarchy, such as the Battle of Lepanto (1571), heroic defenses, such as the siege of Malta (1565) and disasters such as that of Ciutadella.

On July 1, 1558, the Turks landed in the Menorcan square. The locals ruled out negotiating with the invaders, much less surrender. They opted for a staunch defense in which, in addition to the few hundred soldiers available, the rest of the population participated, including women and children, led by the Regent Governor, Bartomeu Arguimbau, and Captain Miguel Negrete.

Despite the small number of defenders – and ammunition reserves – available and the weakness of the walls, the resistance managed to last more than a week, until the incessant bombardment managed to break through. On July 9, Ottoman forces stormed Ciutadella, laying waste to the city in their wake. Those who did not fall in combat -around a thousand- or were executed, like the nun Juana Ameller, hanged in the convent of Santa Clara, were taken prisoner and sent to Istanbul as slaves.

The governor of Mallorca, when he arrived on the island to inspect the tragic scene, had to spend the night in a cave when all the buildings were found in ruins. 1558 remained in the memory of Menorcans as “the year of misfortune”. 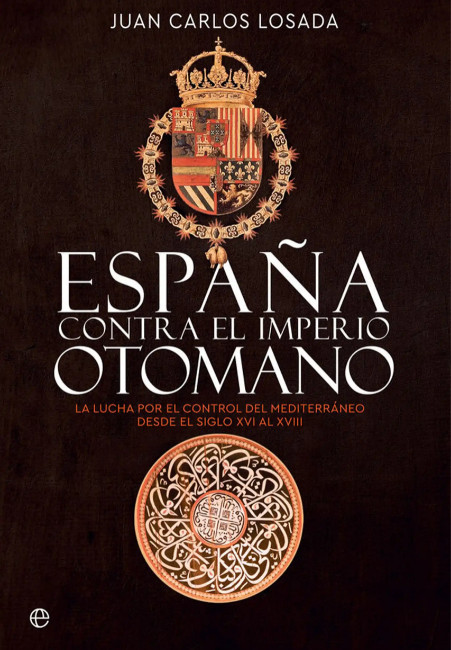