The history of Menorca has served as a stimulus over the years, and continues to do so, for many artists to find the inspiration they need to create their works of art.

This is the case, for example, of the Menorcan writer Jesús Beltrán Andreu (Maó, 1972), who six years ago wrote his second novel “Amar al último templario”, a romantic thriller based on a real historical moment such as the assault Turkish to Ciutadella, in the year 1558, and the most beautiful hypotheses of the author about the origin of the festival of Sant Joan.

In this second novel, and as its synopsis relates, when everyone considered the Knights Templar of Europe extinct, the last garrison that protected the city leaves Jerusalem and heads for Menorca, with a clear mission to fulfill, although, keeping the mystery, will not be revealed until almost the end.

There, one of the Templars (monk-soldier to put it in some way), Patrick Modiano will meet love for the first time in his life, living a forbidden but true idyll with Ester, the Governor’s sister, a feminist and avant-garde woman far above of the time in which he lives.

This idyllic romance will be hindered by his status as a Templar, by the mission he must fulfill and by the unexpected invasion of Ciutadella by General Mustafá in 1558. 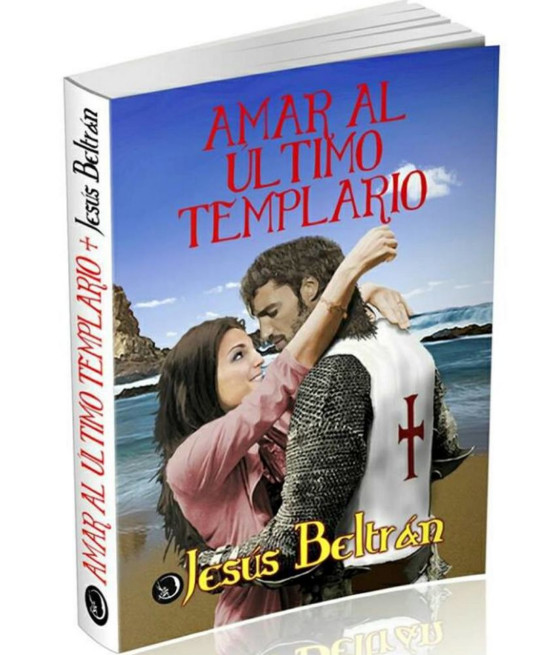