This weekend several commemorative events of the 250th anniversary of the foundation of the municipality of Es Castell have been held. The military establishment has participated in these acts as an intrinsic and inescapable part of the birth, history and future of said municipality
.

Specifically, on Saturday morning there were two free guided tours of the Military Museum of Menorca and, at noon, the opening ceremony of the new landscape route in Sol del Este was attended. This initiative has involved cleaning up the historic wall that limits the road and marked the edge of the old suburb of Castillo de San Felipe.

In addition, it should be noted that the new landscape route of Sol del Este has explanatory panels of the different historical elements that can be seen from it, such as La Mola Fortress and San Felipet Castle, monuments that, as well as like the Castillo de San Felipe, they are managed by the Menorca Military Consortium. 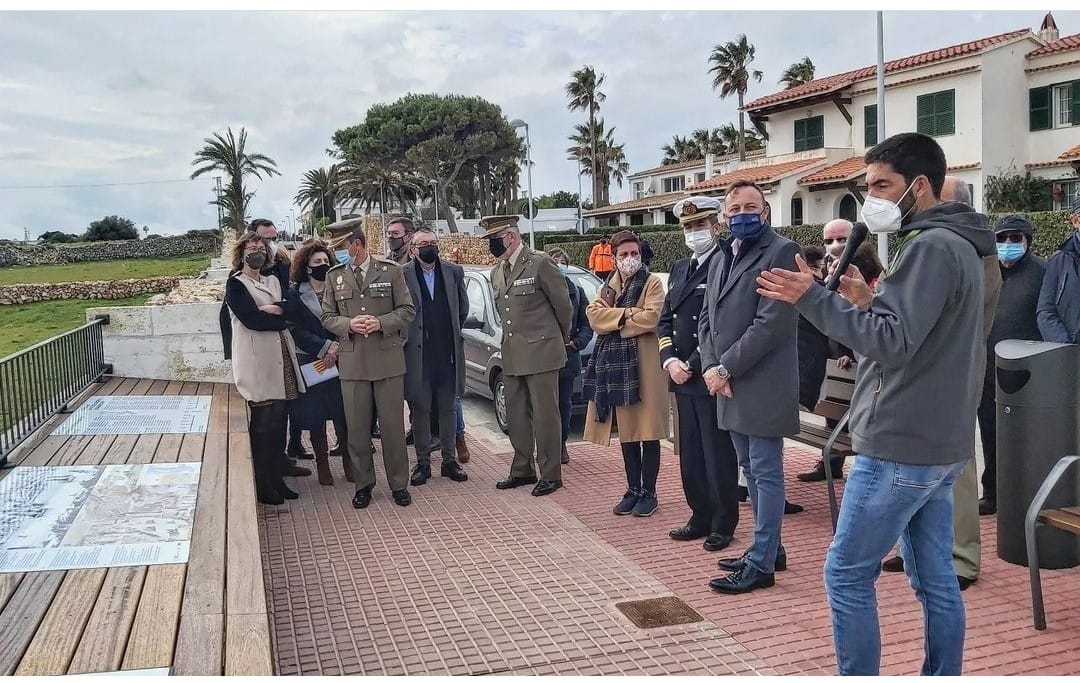