On November 11, the besiegers’ mortar batteries began to function. In the early days, the only damage inside the Castle was a small 6-pounder cannon. The Castle’s gunners also managed to sink a supply ship that was attempting to unload at the Georgetown dock.

Minister José Moñino y Redondo, Count of Floridablanca, sent the largest ship the Navy had at that time to support the bombardment: the Santísima Trinidad.

The Trinidad was located about 800 meters from the mouth of the Mahon port and incessantly bombarded the castle. The eastern towers of the fortification were demolished in less than four hours.

The English general, James Murray, would later affirm that without the constant hammering that punished his troops from the roadstead they would never have succumbed.

During the night of December 27 to 28, Carlos Garain, a brave soldier who was discovered to be a woman after her death, died of a wound received at the front. 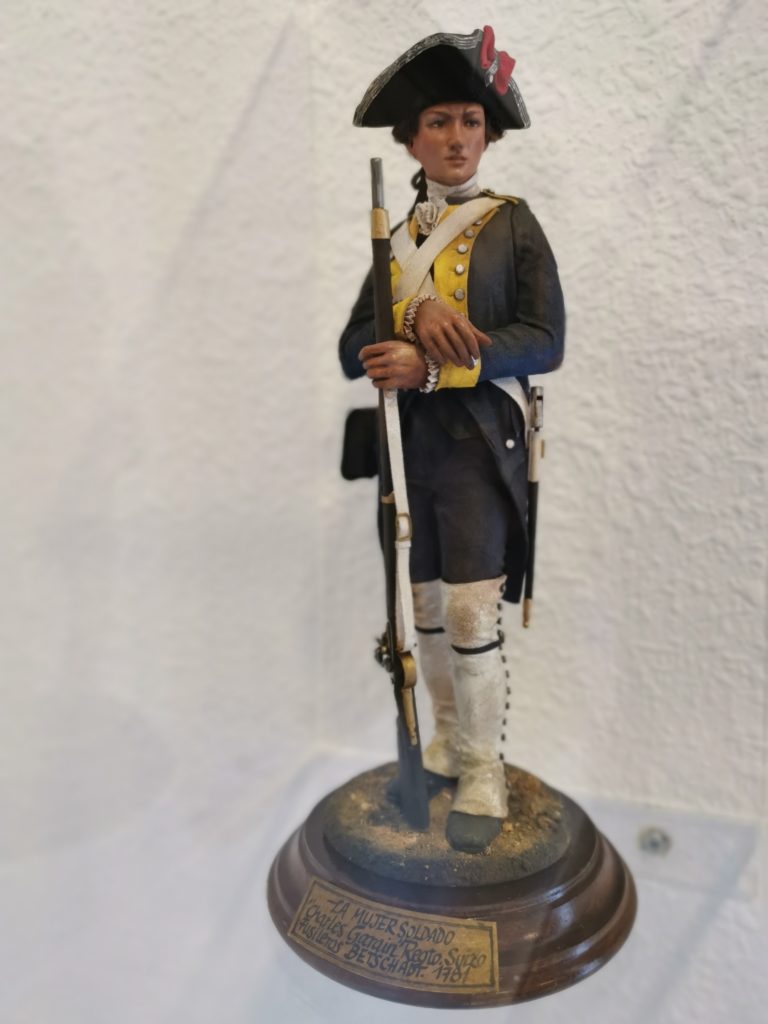