After his success, the Duke of Crillón, was appointed captain general and received the title of Duke of Mahón and was in charge of the attempt to recover Gibraltar. Lieutenant General James Murray was court-martialed in November 1782, on charges brought by William Draper.

To commemorate the deed, Carlos III instituted the Military Easter, which has been celebrated annually since then. Britain would recapture Minorca in 1798 during the French Revolutionary Wars, but it was returned permanently to Spain in 1802 following the Treaty of Amiens. 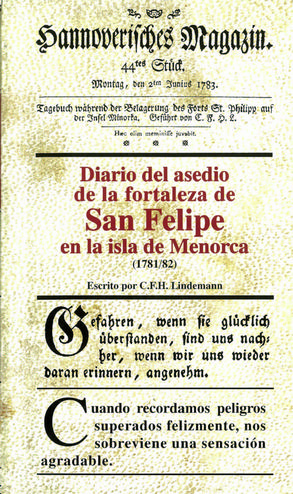